Getting Back to Work After an HR Investigation 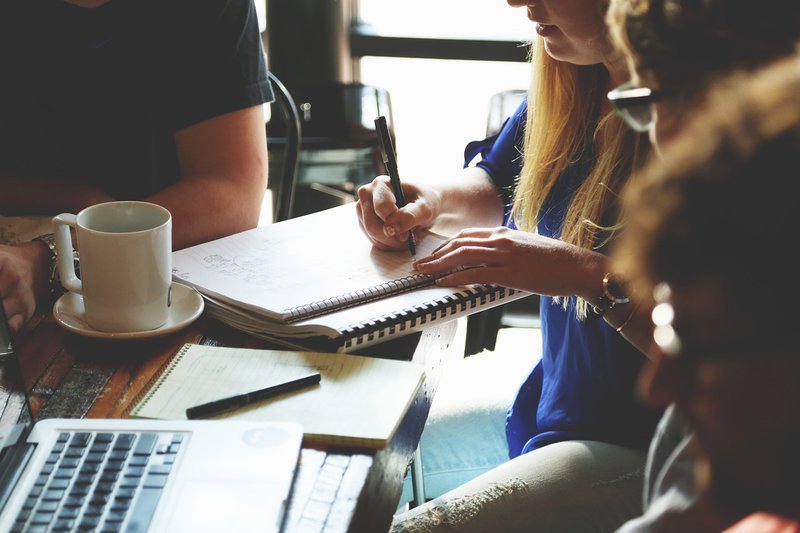 If you’re about to finish up an HR investigation, you may feel a sense of relief begin to creep in

After weeks or months of fraught interviews and painstaking detail collection, there’s now an end in sight.

However, as the research phase begins to wrap up, the final and arguably most important phase of the process begins. It’s time for HR staff and organizational leaders to lay the foundation for all employees to move forward and start working well with each other again.

If this final phase isn’t approached thoughtfully, the investigation actually has the potential to do more harm than good.

What happens after a workplace investigation? Here’s how the best employers address issues revealed by internal HR investigation processes so everyone can get back to work smoothly.

Making a Plan to Address the Problem

In most HR investigations, no serious disciplinary actions are called for in the end. It generally takes a lot of solid evidence to lead to something like an immediate termination or demotion, for example.

However, even if bad behavior can’t be officially proven or isn’t deemed an official violation, there are usually still some serious workplace problems that need to be addressed. After all, most employees are hesitant to file an official HR complaint. They typically don’t do so until a problem has started to significantly affect their work or quality of life.

So, it’s safe to assume that if an interpersonal issue has gotten bad enough to get officially reported, it has already seriously affected the productivity of at least one employee — and probably the workplace as a whole. When Leaders are Too Busy: What it Really Means

Imagine this conversation: Doctor: “We’ve reviewed the tests; our findings are in line with all of the other opinions. You need this operation. Without it, 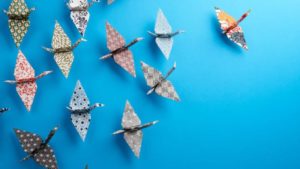 3 Compliance Training Tips to Drive Culture Change in the Workplace

Despite a heightened awareness of systemic inequalities driving the demand for diversity, equity and inclusion (DEI) training in the workplace, many studies have shown that

These incidents don’t exist in a vacuum. It’s likely that other employees have had to witness the bad behavior, or have even been on the receiving end of it themselves. That’s why it’s so important for morale to take action on these issues, even if there are no official “punishments” to dole out after the HR investigation.

The best HR pros rely on a deep toolbox of training options and education opportunities to help employees improve. Perhaps your HR investigation found that a manager’s behavior wasn’t technically harassment, but it was rude and unwelcoming, for example. A civility training program designed for leaders could be a good place to start. By taking some kind of action and following up, leaders can show that they’re taking the issue seriously.

Following up With Employees

Once you have a plan, it’s time to communicate that plan (along with the rest of the investigation findings) in a way that satisfies the people involved — without putting the company at risk.

The biggest hurdle with letting the complainant know about the results of an investigation is to do so while maintaining the confidentiality of the offender.

Many employers are so worried about confidentiality and possible defamation lawsuits that they tell the accuser little more than the fact that the issue was resolved.

However, as we wrote in our post Confidentiality Has its Limits, this “traditional” approach focuses on only one risk while ignoring others.

For one, retaliation lawsuits are common and very expensive. If the complainant leaves the meeting feeling like no action was taken or that their issue wasn’t taken seriously, that could very well pave the way for a retaliation claim.

And if their complaints are eventually are taken public, the reputation of the entire organization will suffer.

That’s why we believe it’s well worth it to give the complainant as much information as you can while being fair to the accused employee.

Before your meeting with the accuser, do the following:

During the meeting, do the following:

After the meeting, periodically check back with the complainant to make sure that the issues have truly been resolved.

Download the 6 Ways to Make Civility Rule eBook and gain insight to help your organization adapt.

When it comes to informing the alleged offender of the investigation findings, you should have two goals:

If the investigation findings have essentially made a healthy career at the employer impossible, it’s probably advisable to terminate the accused employee. Keeping an employee on board who’ll be treated like a pariah or refused future promotion opportunities isn’t healthy for anyone.

However, if you do indeed want to offer this employee a real chance for redemption, you need to make sure that they have the opportunity to make things right.

Interviewed in this SHRM article, employee relations expert Paul Gibson notes that employees who have come under investigation at work will often leave that employer due to feelings of shame. That loss is of talent can be unnecessary if the slight was “nothing more than modest failure of judgment or even youthful indiscretion.”

Unless employers make a special effort to let offending employees know that the company still supports them, the employee will assume the worst — that they’ve been “blackballed.”

Finally, employers must also make sure that accused employees know what retaliation looks like so that they can avoid it.

In some cases, even well-intentioned actions (such as trying to “give the accuser space” or rescheduling the accuser to get away from the offending employee) can be perceived as retaliation.

For more on how to handle retaliation claims, read our full article on the topic: What to Do When an Employee Makes a Retaliation Claim.

Employees who were interviewed as part of the investigation may not have as much as stake as the accusers and the accused.

However, they’re certainly capable of spreading rumors and gossip. The sense of uncertainty surrounding the investigation may also begin to affect their work or their attitude toward their coworkers.

That’s why you should consider following up with witnesses, too. Thank them again for their participation, and let them know the issues has been resolved. If it seems necessary, you can give a few insights into what happened, but not before checking with your legal counsel. At least acknowledge the issues that were raised by the investigation and how they impact the workplace.

There are few hard-and-fast rules about how to wrap up an HR investigation in a way that encourages a smooth transition back to work.

The right path may depend on the nature of the offense, the culture of your organization, and the individuals involved. Each organization must weigh the advice of leaders, compliance representatives, and lawyers both on staff and outside the organization to find the best approach.

The best conclusion to an HR investigation will balance the advice of leaders, compliance representatives, and legal counsel.

If you’re looking for a partner who can help your organization work through all of these issues, we’re ready to help.

ELI’s expert team has deep legal knowledge and years of experience managing employment issues. We can help you develop a workplace culture that values clear, respectful communication. In this environment, employee conflicts get resolved early on and peacefully, saving your organization untold hours and expense.

When Leaders are Too Busy: What it Really Means

Imagine this conversation: Doctor: “We’ve reviewed the tests; our findings are in line with all of the other opinions. You need this operation. Without it,

3 Compliance Training Tips to Drive Culture Change in the Workplace

Despite a heightened awareness of systemic inequalities driving the demand for diversity, equity and inclusion (DEI) training in the workplace, many studies have shown that