Why Focusing on Microaggression is a Bad Idea 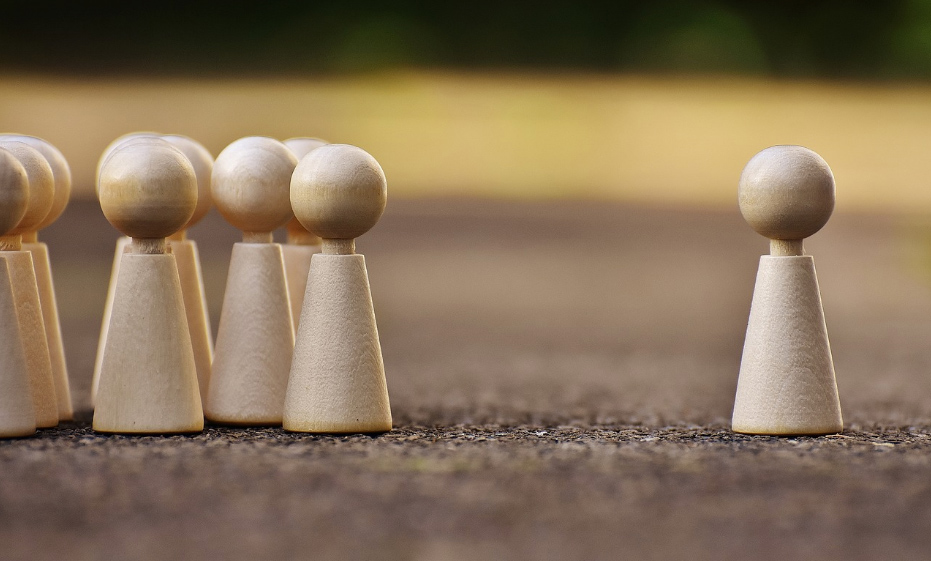 When people don’t feel welcome at work, the productivity of the entire operation suffers.
That’s why you might be surprised to hear us say that organizations shouldn’t focus on microaggressions, those slight and often unintentionally harmful statements that belie offensive stereotypes or remind minority groups of their marginalized status.
It’s not that these microaggressions aren’t important or aren’t harmful, or even that they don’t reflect underlying problems in a workplace culture. But instead of shining a spotlight on the problem and expecting it to go away, we suggest a different approach.
Just as offering someone a tissue for a runny nose does little to address the virus that’s making them sneeze in the first place, focusing on microaggressions is trying to treat a symptom instead of the underlying cause.
Instead, give your employees the tools that can help them understand the broader importance of diversity and inclusion. When you do that, these kinds of slights tend to get resolved quickly — if they come up at all.
Here’s what you need to know to get rid of microaggressions at work while preserving your team’s rapport and your organization’s culture.

The Unique Nature of Microaggressions

First, let’s clarify that microaggressions are unique from other types of unwelcoming behaviors.
They’re often done without any ill-intent on the part of the perpetrator. Sometimes they’re even done in the spirit of trying to be helpful, aware or open-minded — often by people who are trying to help or identify with a marginalized group.
In our post on the potential risks of humor in the workplace, we cited this NPR story for a few examples of microaggressions: an African American woman being complimented for being “articulate,” people of certain ethnicities being asked where they’re “really” from, and LGBTQ individuals being told that they “don’t look gay.”
In another example of a “microaggressor” trying to be helpful, this Atlantic piece cites the example of a white man approaching a few fellow bar patrons assuming they spoke Spanish (they were Native American).
[ Content upgrade with ID = 7025 not found ]
In today’s workplace climate, direct aggression is becoming more rare. These instances unfortunately still happen sometimes, but today’s aggressions tend to be more subtle. However, that does NOT mean that discrimination is a thing of the past, as ELI founder Stephen Paskoff wrote in his full column on the topic.
In a way, many of these unwelcoming sentiments have simply gone underground, and unwelcoming behaviors have emerged as microaggressions or other subtle forms of harassment. That’s why it makes sense that organizations are adapting by making sure employees understand that it’s not just the blatant offenses, such as racial slurs, that won’t be tolerated. It’s the whole spectrum of unwelcoming actions and comments.
This sentiment reflects that organizational values are in the right place. However, there are a few problems with the default course of action that many organizations take, which is to implement microaggression-specific training (often separate from other diversity initiatives) that encourage employees to recognize and call out such behavior. 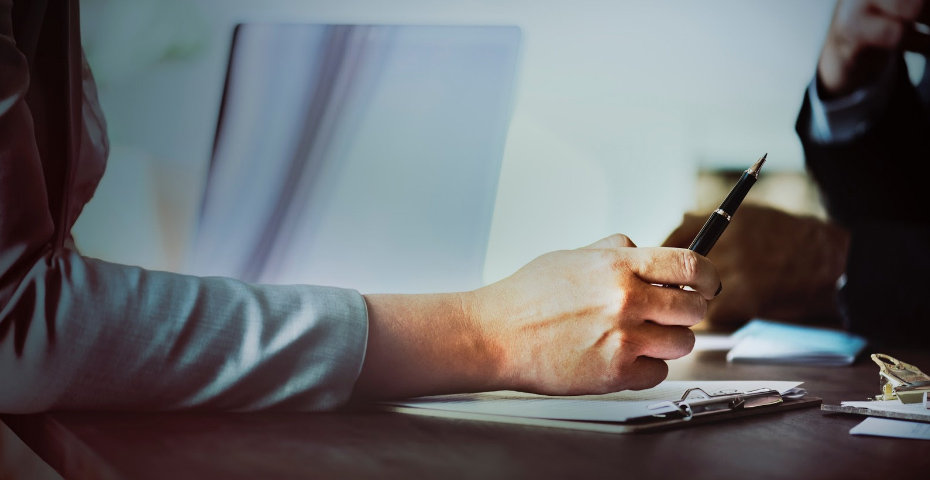 The Problems with a “Direct” Approach

Every organization needs its employees to get along. Teams should be able to communicate well and enjoy working together despite (or potentially because of) any personal differences.
As we mentioned in this post on the benefits of diversity, the High-Impact Diversity and Inclusion Report conducted by Bersin found that organizations with inclusive cultures are twice as likely to meet or exceed financial targets when compared with those that lack in Diversity and Inclusion.
It would seem that the way to get this inclusiveness would be to train your staff on all the ways to avoid accidentally offending people. But putting too much emphasis on microaggressions can go wrong several ways: it can make all employees overly worried about saying the wrong thing (and therefore less likely to interact effectively), can make them feel resentful or over-policed, and it can encourage more of an accusatory or labeling culture that can actually make incidents worse.
This isn’t just the case for microaggressions. Generally, people don’t change for the better unless they’re approached thoughtfully and don’t feel judged (direct accusations like “that’s racist” may be true and even deserved, but aren’t as helpful in resolving a conflict).
But interestingly, when the offenders already see themselves as incapable of racism, or see themselves as particularly open-minded or progressive, they may actually be especially resistant to feedback that their actions were in the wrong.
That’s why it’s so important to use training that goes past the knowledge phase of microaggression by including it in a comprehensive, action-oriented diversity initiative.

Key Factors for Getting Rid of Microaggressions

Here’s what you need to address microaggressions in a way that actually works for the long-term.

Any time you want to get people to change behaviors or try something new, you need to start by giving them a good reason to do it. And at your organization, that reason should tie into the organization’s other key goals. Inclusive cultures get good business results, as we mentioned before, so diversity and inclusion goals should be treated like any other bottom-line-focused goal or metric.
Each individual worker should understand that it’s part of their job description to respond appropriately to microaggressions at work. When microaggression training gets detached from a big-picture, business-focused diversity initiative, it loses much of its potency. Plus, the more separate civility initiatives there are, the less compelling each message becomes.

Being able to identify a microaggression is possibly one of the simplest and least important parts of microaggression training.
It’s much more complicated, and arguably more important, for employees to understand exactly how they should respond when they witness such subtle offensive behavior. This is just as important for those on the receiving end of a microaggression as those who witness it as a third party or who have accidentally offended someone themselves.
If you can give your employees actionable steps, and better yet, let them practice those steps in a safe space, they won’t be as likely to make mistakes that can escalate the situation.

When your office culture intrinsically values feedback, both good and bad, it creates an environment where microaggression can’t thrive.
Microaggressions cannot thrive in a culture that values all feedback, both good and bad. Open communication that respects everyone and assumes the best about each employee leaves the doors wide open for workers to directly address when something uncivil or unwelcoming has happened.
In these cultures, employees know that if they speak up, they’ll be listened to. They can rely on procedures that have been put in in place to encourage them to give their opinion. They know that they won’t be punished, either with a dismissive attitude or more serious retaliation, if they point out a problem.
In these environments, identifying microaggressions won’t devolve into hurt feelings and finger pointing.
[ Content upgrade with ID = 7025 not found ]
We’ve found that the organizations that make a real effort to build a culture that values communication and honesty have fewer problems with microaggressive behavior. And those organizations that have implemented a comprehensive, business-focused and actionable diversity and inclusion program find that there’s little need for separate training on microaggression.
To learn more about the forms that microaggression can take at work, check out our Intro to Unconscious Bias. And if you’re ready to get some help creating a workplace culture where microaggressions can’t thrive, please contact us to discuss how we can help with our award-winning training.