Why Isn’t There Better Behavior at Work? 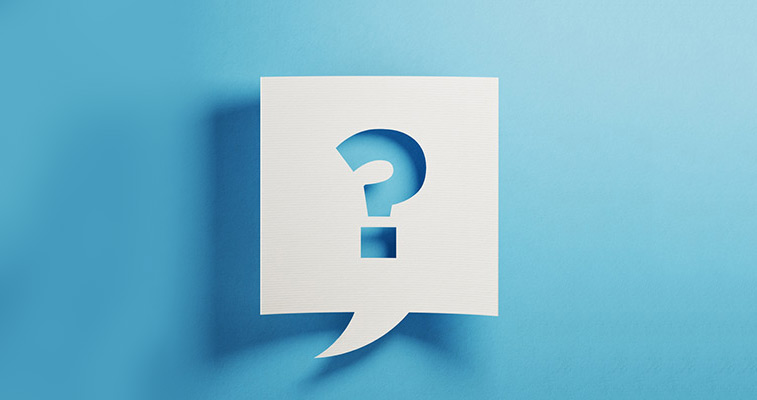 Even with the rise of the #MeToo Movement, well-known figures continue to engage in blatant acts of sexual harassment. Even after decades of the civil rights movement, organizations of all kinds engage in systemic racial and gender bias. Even though study after study shows the importance of respect and inclusion in the workplace, big shots get away with outrageous behavior aimed at subordinates.

Sure, there has been progress, but why aren’t things getting better with workplace behavior? Why does it seem that a generation of finely crafted policies, increasingly interactive training, and well-publicized internal hotlines hasn’t made a bigger difference? Why do we still see so many shocking cases of gross misbehavior?

Many organizational leaders appear to believe the culprit lies in poor communication. For them, the first response is often to rewrite and reissue policies. Or fix the language in the CEO’s annual messages, which obviously isn’t connecting with employees.

Next, they will revisit their training: perhaps the scenarios they use to communicate messages aren’t realistic enough; perhaps the test questions weren’t clear enough.

Then they mandate that all employees must go through the training. That way, the thinking goes, if anyone (leaders or employees) does something wrong or fails to let the organization know about problems, then it must be that individual’s fault alone. (At least that’s how it seems from the outside: It appears that it is more important for organizations to check the training “box,” rather than to know whether their leaders are successfully executing and integrating the training with their employees).

Guess what? Those actions, while ultimately a necessary part of the solution, don’t do much on their own to prevent the next instance of unacceptable behavior.

Does anyone believe that folk villains like Harvey Weinstein, Matt Lauer, and you-name-the-rest simply didn’t understand their companies’ policies? That they sexually harassed women because they didn’t attend classes or that the training didn’t address certain intricacies of outrageous conduct? Or that the videos they saw lacked the nuance they needed to understand how to act at work?
Ridiculous.

The policies are clear; the messages straightforward. The problem is not that messages about values like civility and inclusion aren’t communicated well. It’s that the messages are not believed.

When leaders, rainmakers, and big shots engage in poor conduct and get away with it, the messages become mere “stuff” – just part of the background noise of organizational life.

The most powerful lessons any leader or organization sends are those that are taught by visible actions. It’s not the words or how they are communicated that allow uncivil behaviors to continue. It’s the failure to act in ways that are consistent with the words and values.

The solution? Leaders at all levels must not only say the words, but they must also follow through. There must be behaviors that are not tolerated, anywhere, at any time, by anyone. Period.

Leaders’ actions make everything—policies, training, complaint systems, and other like elements—credible. It is through their repeated face-to-face communication (not just mass messages) coupled with follow-up actions that leaders communicate they are dedicated to creating a civil environment.

Leaders’ ongoing actions must prove that they are aware of and understand the very real business costs of poor behavior, even if it doesn’t cross legal thresholds—and that they expect everyone in the organization to follow suit. Likewise, only with sincere leader actions will employees at every level be encouraged to speak up about bad behavior and learn that doing so is a way to help maintain values and sustain an environment where people do their best work. Leader actions must be consistent with the belief that poor behavior detracts from results, threatens safety, diminishes daily focus, negatively impacts the organization’s reputation and image and commitment to its values, and threatens enterprise effectiveness.

It’s for all those reasons, not just to create a legal defense, that improper behaviors shouldn’t be tolerated and those who complain about them should not be harmed in any way but rather welcomed. When leaders’ acts demonstrate they won’t allow improper behaviors and are committed to rooting them out if they do occur, they’ll make credible statements that can lead to enduring change. And isn’t that a key role of principled and effective leadership?