How to Handle Whistleblowers and Your Responsibilities 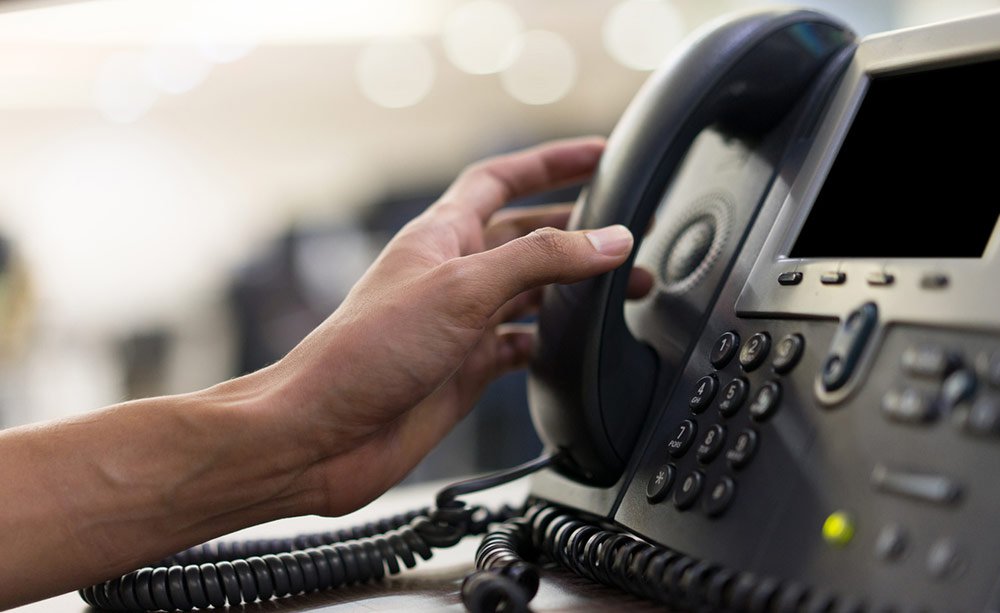 Most of the time when we hear about whistleblowers in the news, it’s within a story about all the damage and fallout from surprising findings of misconduct or corruption.

However, even when whistleblowing incidents result in public relations nightmares and plenty of scrambling, they can be helpful in the long-term.

This CS Monitor article explains why: “Whistleblowing provides more than a backward-looking effect in punishing corruption. A landmark study at the University of Iowa in 2016 showed a significant decrease in financial irregularities at companies after a whistleblower incident. Both bosses and employees reacted by becoming better guardians of their company’s integrity.”

How The Law Protects Whistleblowers

The federal Whistleblower Protection Act protects certain federal employees from lawfully reporting things like violations of the law, wasting funds, or abusing authority. However, slightly different rules apply to the intelligence community due to the sensitive nature of their work.

The statute at the heart of the recent scandal is the Intelligence Community Whistleblower Protection Act, which deals specifically with whistleblowers in federal intelligence agencies. (Here’s more about that statute, in particular.)

However, protections for whistleblowers certainly don’t end there.

Other major industry-specific whistleblower protections are included in the Sarbanes-Oxley Act (which deals primarily with fraud at publicly traded companies) and the Dodd-Frank Act (which deals primarily with fraud in the financial industry). There are also dozens of other federal industry-specific statutes that protect whistleblowers.

Many states have enacted their own sets of whistleblower protections, too.

In fact, these kinds of protections only seem to be increasing both domestically and internationally in the face of the high-profile whistleblower events.

States and countries continue to recognize that whistleblowers have exposed enough important unethical practices in government and business that they continue to pass and enforce laws that protect them.

How to Handle Whistleblower Reports at Your Organization

According to this article in SHRM, pretty much all whistleblower laws have several things in common:

The fact that retaliation is so common is what makes anonymity so important.

“More than a third of respondents who reported wrongdoing and were identified as the source were either threatened with or received a reprisal as a result, according to a 2010 survey by the U.S. Merit Systems Protection Board, an independent “quasi-judicial” agency that hears federal employees’ appeals of removals, demotions and suspensions.”

Therefore, a key point for your employees to understand when it comes to whistleblowers is that they must not be retaliated against.

As we wrote in our post on preventing workplace retaliation claims, cases that deal with employees being punished for legally protected actions made at work make up almost half of all workplace discrimination charges, making them the most common type of claim.

Retaliating against whistleblowers almost always makes the problem worse, so employees need to understand what retaliation actually looks like — which is not always obvious. The EEOC expanded the definition of “retaliation” even further in 2016 to include more subtle forms of retaliation, including actions taken with good intentions (such as rescheduling a complainant in order to remove them from an unpleasant situation).

Beyond educating employees about retaliation, company leaders and managers need to understand the importance of taking all whistleblowing claims seriously, regardless of the source.

Claims of retaliation will need to be made separately from the investigation into the original claim of wrongdoing.

The fact is that if whistleblower reports are handled well and even encouraged within an organization, organizations get well ahead of damaging incidents.

If you want to prevent the kind of damage that comes along with whistleblower reports, you need to encourage employees to come forward with reports internally as soon as possible. Give employees plenty of options for reporting bad behavior, including options to report to people outside of their direct chain of command.

Establishing a workplace culture where employees aren’t afraid to point out internal problems is crucial. When employees know their concerns will be listened to and will be taken seriously, they’ll feel less likely to take their complaints to outside channels. This can keep problems from snowballing into the kinds of major issues that eventually attract media attention and lawsuits.

Culture is a tricky thing, and it can be difficult to define. But we all know on some level that publishing a list of organizational values is certainly not enough to create a work environment where people act ethically and feel free to report bad behavior.

If you want to encourage your employees to speak up when they see a problem, you might need to change your culture to one where they feel empowered. Culture starts with the actions and words that leaders use everyday, all of which signal which kinds of behavior are acceptable in the workplace and which are not.

If you want help building a culture where employees feel confident in bringing up concerns, please reach out to us at ELI. We specialize in workplace training techniques that get to the root of bad behavior and build workplace cultures of civility.

5 Characteristics of an Effective Whistleblower Hotline

A whistleblower hotline is required by law for certain public companies, but private companies that are held to similar legal standards. If you’re considering using one, it should have these five characteristics.