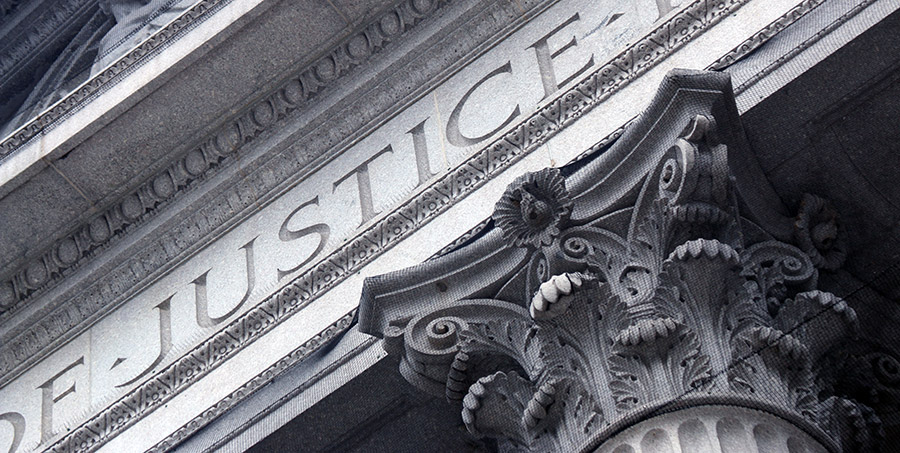 Although federal law on discrimination applies to everyone, many states and even some counties and municipalities have their own statutes and agencies dedicated to preventing employment discrimination.
In fact, many of these local organizations have even more protections in place for workers than federal law requires, such as protection from employment discrimination based on marital status, parenting status, or sexual orientation. And although these local bodies may have similar aims, they may vary in their procedures, deadlines, and rewards.
Many of these local agencies have official partnerships with the U.S. Equal Opportunity Employment Commission. In these cases, complaints that are made through one of these local partner agencies are also filed federally. Similarly, complaints that come through on the federal level are also filed with local organizations if applicable.
Despite the fact that charges may be filed in both places, your organization will be dealing with the one that’s in charge of processing the complaint, which is the one the employee chose to file with. Ask your attorney how any potential local or state law may overlap with federal law.
[ Content upgrade with ID = 6866 not found ] 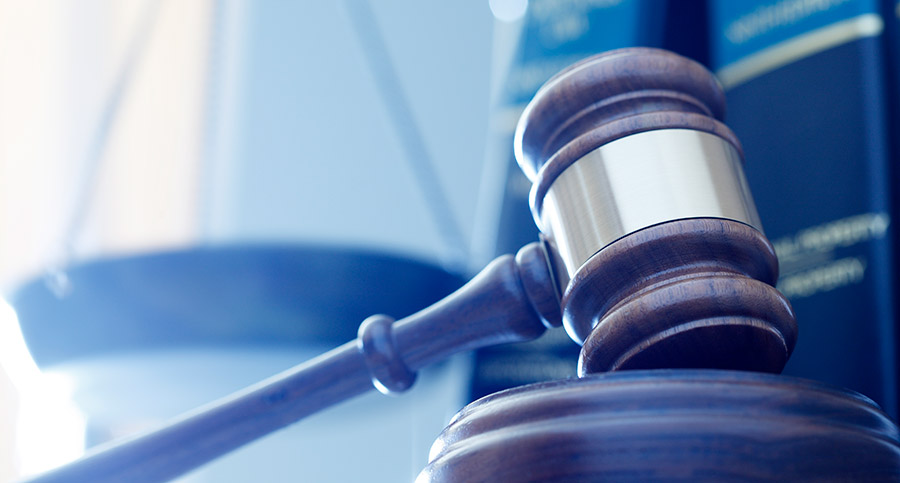 The General Timeline of a Complaint

The EEOC outlines the complaint process in detail on its web site, but we’ll attempt to summarize it here in layman’s terms. (Remember that this isn’t official legal advice, but rather meant to get you familiar with the process as you work with your own lawyer.)

This is where the process begins, even if no one is consciously aware that the action was discriminatory at the time. That’s because EEO complaints can only be made up to 180 days after the offense. This is still true if there have been multiple related offenses; the EEOC will only investigate the individual incidents that have occurred in the past 180 days. (One exception to this rule is when the claim is of harassment, where a long-term pattern needs to be established.)
There are a few other exceptions that can result in extensions; for example, if the charge is age discrimination, some states allow this timeline to be extended to 300 days. It’s also worth noting that federal government employees have a different process with much shorter timelines: the incident must be reported within 45 days. For more on timeliness, see the EEOC’s entire post on the topic.

After the incident, employees generally submit an inquiry via the EEOC site to see if their complaint merits an official charge. They then schedule an interview with EEOC staff to discuss the details. If they’re ready to move forward after that discussion, they can file an official charge with the EEOC online, in-person at an EEOC location, by mail, or through partnered local reporting agencies.
The EEOC will notify the employer within 10 days of the charge being filed. They’ll close the investigation if they decide that they can’t help, either because it doesn’t fall under their jurisdiction, it wasn’t made by the deadline, or that they aren’t likely to be able to prove illegal action.

After reviewing the charge, the EEOC may recommend mediation. If both parties agree, they can try to reach a voluntary settlement together with the help of a mediator.
Mediators aren’t like judges, deciding who is at fault. Instead, they focus on ways to solve disagreements and move forward. Mediation often allows both parties to avoid expensive the legal fees and headaches involved with further legal proceedings, in part because mediation takes much less time than a full investigation. For more on EEOC mediation, see their full web page on the topic.
If the mediation isn’t successful (or isn’t chosen in the first place), the EEOC will proceed by investigating the charge.

First, the EEOC will typically ask for a written response to the charge from the employer, along with the answers to any questions they have about the charge. The employee can then review and respond to the employer’s statement (within 20 days).
The actual investigation typically consists of interviewing witnesses and gathering and analyzing other information and documents. The length of time required varies, but is around 10 months on average. Employees can add to their charge or file additional charges if more discriminatory incidents occur in the meantime.

When the investigation is over, the EEOC will either find that there “is reasonable cause to believe that discrimination has occurred,” or not.
If there is reasonable cause, the EEOC will try to reach a voluntary settlement with the employer. If they can’t reach a settlement, they refer the case to their legal staff. In a small percentage of cases, the EEOC itself will file a lawsuit itself to enforce the law. (The EEOC has total discretion on which cases to pursue.) In most cases, though, the EEOC will issue the employee a “Notice of the Right to Sue.”
Although requirements vary a bit by the type of complaint (details can be found on this page), most of the time this notice is required before a private lawsuit can be filed in federal court.
[ Content upgrade with ID = 6866 not found ]

As this Findlaw article explains, “if the civil rights case goes to trial, the plaintiff must prove by a ‘preponderance of the evidence’ (that it is more likely than not) that the defendant is legally responsible for the damages alleged by the plaintiff.”
If the court does find the employer legally responsible, the EEOC explains that the goal of the law is to “put the victim of discrimination in the same position (or nearly the same) that he or she would have been if the discrimination had never occurred.” One example would be awarding back pay to an employee who was denied a job or promotion because of discrimination.
The guilty employer may also have to pay for the employee’s legal fees and court costs. And if the discrimination was found to be intentional, the employer may be subject to paying compensatory damages (to accommodate for any expenses the victim incurred as a result of the discrimination) and punitive damages (to punish an employer whose actions were especially malicious or reckless).
Efforts to create a civil workplace can drastically reduce EEO complaints’ likelihood and potency.
In addition to financial damages, the employer is usually required to take steps to prevent discrimination in the future. And at that point, hindsight makes it pretty clear that those steps taken earlier could have prevented not just huge monetary losses, but hours of stress and heartache for victims all parties involved.
Of course, there’s no way to guarantee that you can avoid all discrimination complaints as an employer. But by prioritizing efforts to create a civil workplace, you can drastically reduce both their likelihood and their odds of becoming full-blown lawsuits.
At ELI, we believe that avoiding these kinds of risks must start with efforts to build a healthy company culture. If you’d like to learn more about our award-winning training, please contact us or request a quote.