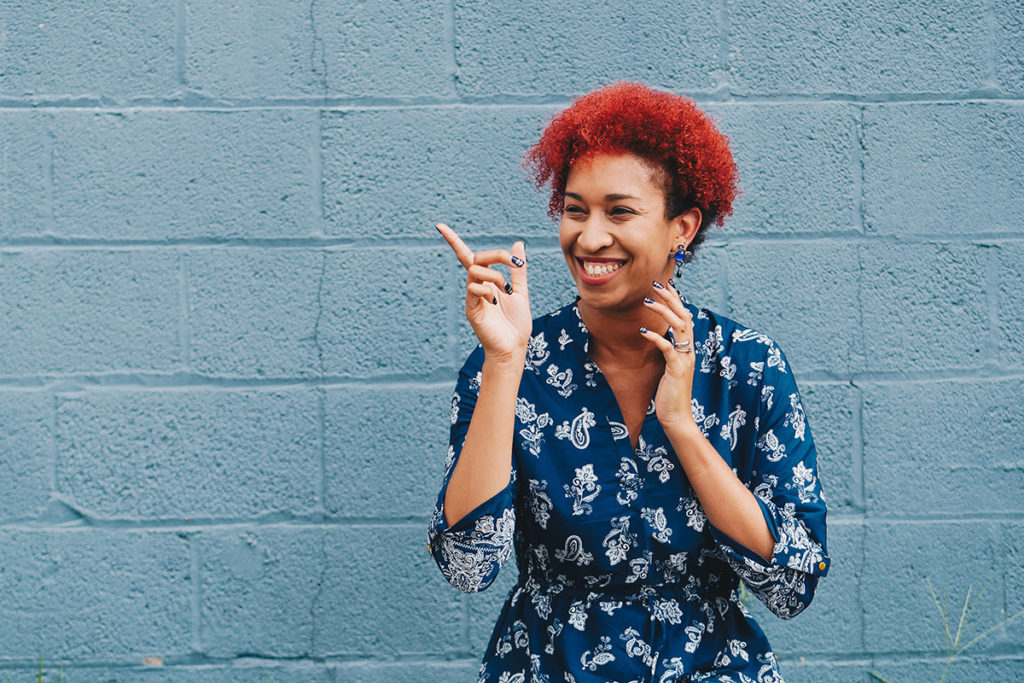 Done right, humor in the workplace has lots of benefits — reduced stress and more creativity, to name a few.

Unfortunately, as anyone who has been the target of a joke knows (and we’ve all been there), humor can also be particularly effective at making people feel excluded. And at its worst, humor is used to try to pass off some pretty terrible sentiments as harmless.

Plus, calling out offensive “humor” as inappropriate can be especially awkward. After all, no one wants to be a killjoy. And doing so almost invariably invites defenses like “I was only teasing” and “Can’t you take a joke?”

Examples of inappropriate humor in the workplace include anything that makes members of your team feel targeted or excluded will hurt productivity and increase liability — and that includes attempts at humor. That’s why business leaders can’t let these microaggressions go unaddressed.

You can tackle inappropriate humor in the workplace without making employees feel like they can’t relax and joke around. The key is to drill down to the specific ways people offend with humor, then teach your team exactly how to respond in those cases.

What is a Microaggression, Anyway?

“Microaggression” is a term used to describe a subtle but offensive comment or action. Microaggressions are often unintentional or unconscious, and they usually reinforce a stereotype of a minority group.

This NPR story lists some examples of microaggressions: an African American woman being complimented for being “articulate,” people of certain ethnicities being asked where they’re “really” from, and LGBTQ individuals being told that they “don’t look gay.”

Microaggressions are just one example of unconscious bias. Compared to conscious or overt bias (such as openly admitting you don’t want to work with a certain group of people), unconscious bias happens without the offender realizing it at all.

Spontaneous judgements based on personal experiences have helped humans adapt and survive throughout history, so the tendency toward them is hard-wired into our brains.

But that doesn’t excuse their unchecked use in the office.

Because the employees at fault for these microaggressions are generally unaware that their jokes are offensive, the best antidote is to let them know.

Remember, humor isn’t always a bad thing in the workplace. It has some amazing benefits. Learn more: The Case for Humor at Work.
Click Here

The best responses to offensive jokes do three things:

For example, let’s say a younger employee approaches an older colleague and jokes, “Hey Grandpa, you need any help figuring out that app?”

A good response might be something like, “Hey Trevor, I know you’re just joking and that you respect me as your colleague, but it makes me uncomfortable when you imply that I need help with basic computer tasks.”

It might seem counterintuitive or even unfair to focus on approaching the offender so gently, but this approach is more likely to preserve a healthy working relationship and lead to an actual change in behavior.

The opposite of this approach would be to target the offender, labeling them with a term such as “ageist.” This accusatory approach tends to shut the offender down and make the possibility of an actual conversation or learning experience remote. 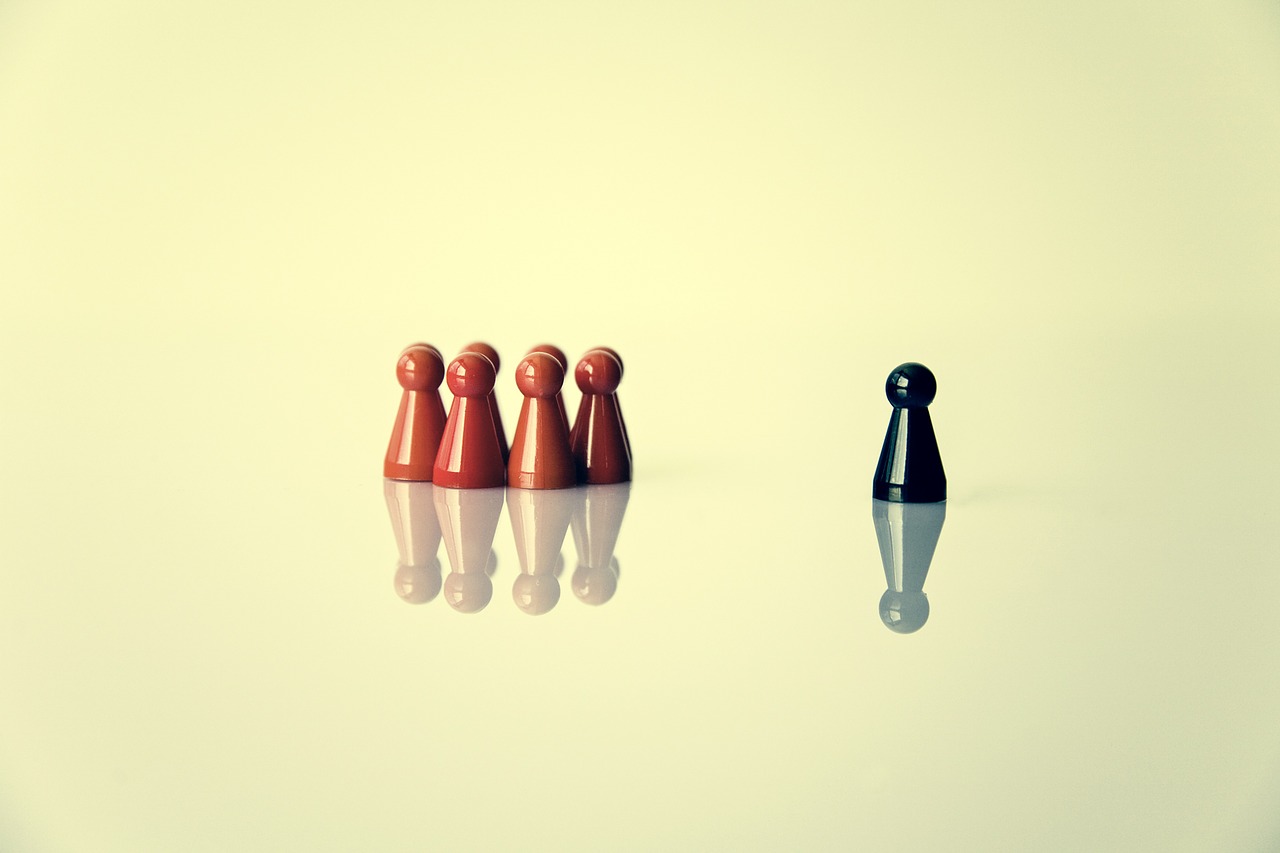 Why Many Employees Hesitate to Speak Up

It’s nice to imagine that after reading this article, we could all respond calmly and appropriately to every ignorant but well-meaning joke we hear in the future, educating everyone around us in the process.

But we all know it’s not so easy in the real world.

In fact, microaggressive jokes made at work often get little more response than an eye roll, or a knowing glance exchanged between other excluded group members.

Because people understand that there may be consequences to pointing out this behavior.

Before speaking up, employees have to mentally calculate the cost of any potential political career losses and or even possible threats to their safety. They also have to question whether speaking up has any real chance of changing behavior, or is more likely to simply result in accusations of being too sensitive.

Building a Culture that Welcomes Feedback

So, how do you create healthy workplace in which employees feel comfortable speaking up when they feel uncomfortable after hearing an awkward joke?

You create a culture in which people don’t have to calculate those potential losses, because they understand that the company takes civility seriously.

One way to demonstrate your dedication is getting your employees trained on topics like unconscious bias.

However, not just any training will do. Humor in the workplace and microaggression in general can be a divisive topic, and the last thing you want is for the training to make everyone uptight, nervous, and resentful that they can’t joke around or say anything to their coworkers without a thorough mental review for offenses.

The dearth of humor that comes in these environments is unacceptable too, since humor at work has a lot of benefits.

For more on how and why to encourage humor in the office, check out this bonus resource.
Click Here

At ELI, our training is interactive and is lead by a very involved moderator. An interactive approach keeps employees engaged and gets them thinking with real-life scenarios — worlds away from stale check-the-box training that employees view as a liability maneuver.

We can give your staff the safety of what we refer to as the “flight simulator” — a safe space where we’ll run through these common awkward scenarios and practice how to react.

However, no amount of training will change a culture if there’s no buy-in from the company’s leadership. Leaders set the tone for the whole company and have much more responsibility to respond to microaggressions personally.

To learn more, check out our Intro to Unconscious Bias and our guide to culture, Six Ways to Make Civility Rule. And if you’d like to talk to someone on the ELI team about developing a training solution for your workplace, please contact us.

The Case for More Humor at Work

The rewards of humor in the workplace outweigh the risks. Here’s why. Subscribe to receive this extra resource.