New Social Media Platforms and What They Mean for HR 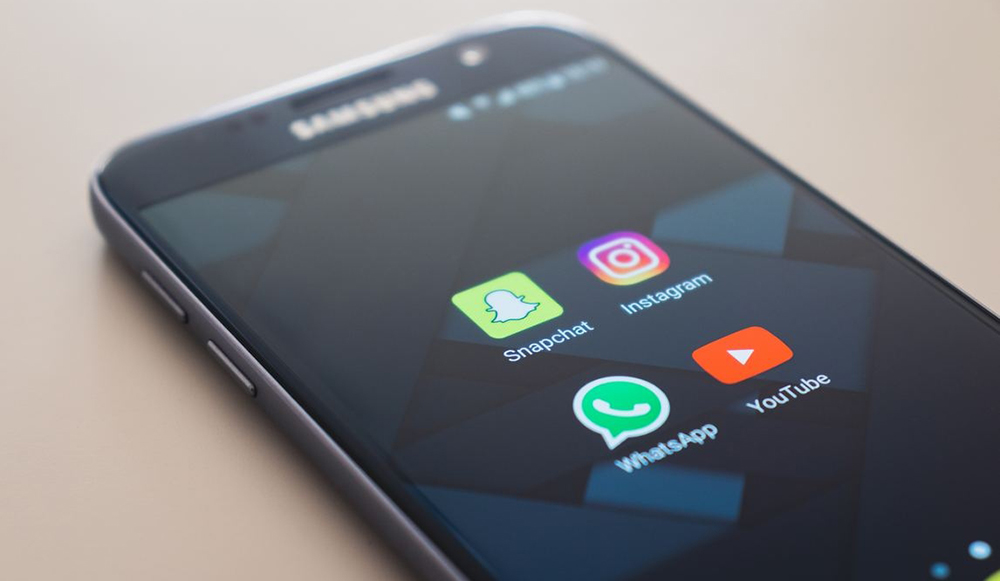 Keeping up with all the latest ways people communicate can be intimidating. The social media landscape is always changing, with new ideas and networks being invented, adopted, and sometimes discarded regularly.

Should the HR department be making sure that employees understand what’s appropriate when it comes to each individual social media account their employees use in their personal time?

We’ll go over what to be aware of when it comes to new types of social media and how to create comprehensive policies for their use.

Social media can be defined many ways. But broadly, you can think of it as anything that allows users to create a profile and share content with an interconnected network of users.

Here are just a few common forms of social media:

However, these categories are somewhat fluid. The lines between them can blur easily.

Users share images of text on media sharing sites such as Instagram and Pinterest, and they post video “blogs” to their YouTube accounts, for example. People can basically use any platform to get any message out to their network or followers. The problems arise not with particular apps, but with the content of the messages employees are posting and sharing.

Regardless of whether a message takes the form of an image on a social network, a link posted on Reddit, or a short Tweet, it can do the same amount of serious damage to your company.

There has been a bit of a backlash in recent years to privacy invasions and breaches (both perceived and real, legal and illegal) that have plagued networks like Facebook.

For example, Snapchat debuted with the primary feature of having content disappear after short intervals of time.

Other chat, messaging, and videoconferencing apps that are focused on private messaging also continue to grow. For example, WhatsApp, a private chat application, encrypts all messages so that not even WhatsApp employees can read them. It’s now the most popular chat app in more than half of the world.

Other social media sites, like the ones listed in this Lifewire article, purposely encourage completely anonymous content. Some of these apps let users publish messages that will be seen by people in the same physical area. Others anonymize messages in a group chat where the people inside know each other. Still others seem to encourage users to post their secrets or innermost thoughts completely anonymously, without even a pseudonym attached.

At first glance, it might seem that these apps would make it impossible to ferret out bad behavior when posted.

Although it can add a layer of complication to investigations, these apps aren’t as foolproof as they may seem at letting people get away with bad behavior with no repercussions.

As the Lifewire article points out, “They may not be open billboards to the world, like blogs and tweets, but most of the content they share is traceable or recordable in some fashion.”

Disappearing or encrypted messages can always be preserved with screenshots. And the usage policies on many of these anonymous apps inform users that the company must disclose all the information they have about any user to comply with laws, regulations or legal processes, as this Wired article explains.

How a Good Social Media Policy Can Prevent Bad Behavior

To prevent misuse of social media, HR departments should make several things clear to employees about how social media use can affect their jobs.

A good social media policy will give employees a very clear idea about what they’re legally allowed to disclose about their work.

Many companies allow users to publicly affiliate themselves as employees of the company on social media and online, but they may draw the line at sharing any internal company information that hasn’t officially been released. The policy might clarify that even vague statements such as “So happy to land a big client today!” might constitute a breach of confidentiality if readers can easily figure out what the poster was referring to.

Courts have continued to hold employers responsible for employee harassment, regardless of whether that harassment takes place on site at work or online via a social media platform.

Policies should clarify that bad behavior is bad behavior, regardless of where it happens. Employees should understand that even private messages can be used as evidence in a harassment investigation if an employee shows them to a manager.

Employees should also be well aware that your company is willing to aggressively investigate even anonymous work-related harassing messages, getting lawyers involved if necessary.

If they have agreed to an employer’s code of ethics or other policies on acceptable behavior and their social media activity violates them, it can certainly be grounds for discipline.

Employees should also understand the employer’s right to monitor all use of company-issued devices, or of other devices used to conduct work-related issues. This may include personal devices, too, under certain circumstances. An official “bring-your-own-device policy” can help clarify these issues.

Moving Into the Future

In the past, it happened during conversations with friends, or in private messages. But social media has complicated these communications. Information spreads much more quickly than it did before, and can be preserved easily with a single screenshot.

It might be helpful to think of emerging social apps not as intimidating new tools that require a completely new set of rules, but as slightly different iterations of the communication methods that came before them.

If you need help creating social media policies and training that make your organization’s expectations for behavior clear, please contact us at ELI. Our staff’s legal experts specialize in helping organizations of all sizes and budgets achieve lasting cultural change to create welcoming work environments.

Before You Post on Social Media, Ask Yourself These 5 Questions