Creating a Harassment-Free Workplace for Behavioral Change vs. Creating a Legal Defense 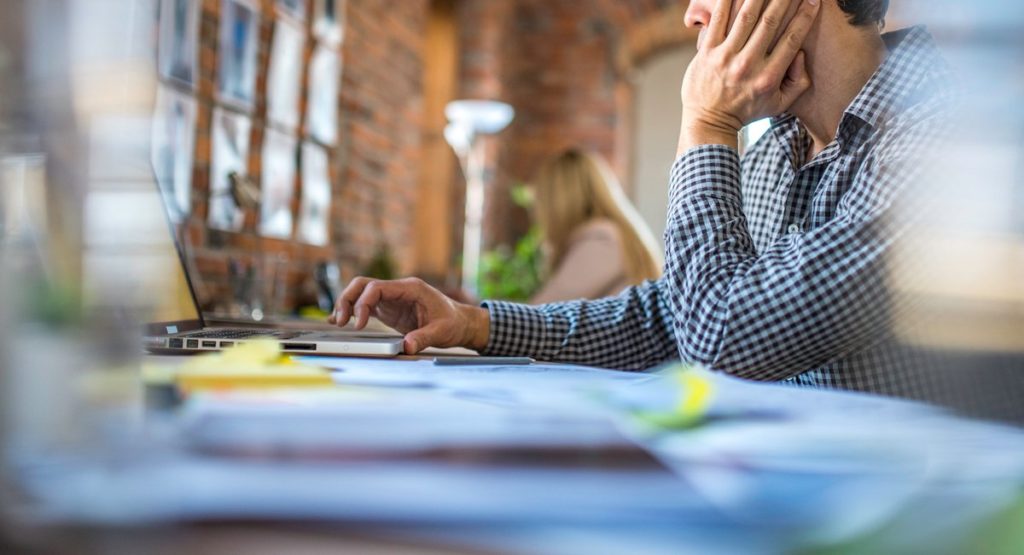 The New York Times recently published an article about growing numbers of videos on sexual harassment. According to the piece, there is an increasing emphasis on using high-quality talent and high production values as companies strive to develop a response to increased awareness of the issues, thanks to the #MeToo movement and high-profile stories.

The article points out a key criticism, however; the president of the National Women’s Law Center worries that organizations will rely too much on these videos as a source of training, saying, “training alone is not likely enough to actually change organizations.” The people posting comments agree with her, too.

She’s right. For more than three decades, I’ve worked with firms who want to not just decrease the potential of illegal behavior but make their workplaces more inclusive and productive. In 2016, my firm’s training—which incorporates video components—was recognized by the Equal Employment Opportunity Commission as helping to reduce harassment in the federal government.

My experience reinforces what we all know intuitively: watching a video will not change long-standing behaviors. Having Matt Lauer or Harvey Weinstein watch a video would not have prevented them from using their status and power to take advantage of women. It’s also unlikely to reduce the number of much more subtle but persistent forms of sexual harassment and discrimination.

That’s because most problems with human behavior in the workplace don’t happen solely because of a lack of knowledge. Most violations arise not because people do not understand that their behavior violates standards but rather because of unaddressed and often hidden conceptual resistance. It’s not that people don’t know what not to do—instead, they think the rules don’t apply to them or think they can get away with it, perhaps because they are too powerful to challenge so no one will make a complaint. Demonstrating improper behavior to these people is showing them conduct that they may recognize they have engaged in—but so what?

There are challenges on the other side of the coin, too. The victims and witnesses of harassment have the same kind of conceptual resistance as the perpetrators. They’ve probably watched their organization’s videos or read documents about anti-harassment policies. But they don’t come forward or lodge a complaint because they’re convinced that nothing good will happen if they do.

To overcome this kind of fatalistic resistance, organizations must look at developing a complete approach to building a more inclusive, safe, and welcoming environment. Here are a few a few pointers on how to do that.

What Is the Goal?

The first time I meet with any organizational leaders, I ask them one question: Are you doing training so that you can build a legal defense in case of a lawsuit or are you also interested in changing behavior?

For organizations only interested in a legal defense, producing a video on sexual harassment may be enough to demonstrate they took actions designed to limit the offenses. But reducing legal exposure is of limited benefit in terms of business benefits. This sentiment is echoed in several of the comments on the NYT article, including one lawyer who wrote, “In my experience, videos and lectures about workplace harassment are most often attempts to inoculate the employer against liability rather than a serious attempt to deal with the problem of sexual harassment.”

Training videos are a tool — not a solution. People watch thousands of crime movies and television shows each year—most where the villains are caught and justice is served—yet criminal behavior continues. Similarly, just showing someone a video with the improper but organizationally accepted or ignored conduct back on the job is of little value.

Yes, having high quality videos may be useful for focusing attention, but to actually impact behavior, organizations need a fuller response.

Here’s an analogy: You can have the best automotive engine in the world, but it won’t get you anywhere by itself. You need the whole structure of the car and a driver with a clear destination in mind. Although, the engine is a critical component, it cannot take you to a destination.

Training and videos are like that. They may be critical components of an educational effort, but they cannot produce behavior change on their own. In fact, my own company uses videos as critical elements of training, but they are delivered as part of a broader effort to drive organizational change.

First and foremost is leadership commitment demonstrated through proper behavioral modeling from the top and involving clear messages. How leaders conduct themselves day-to-day communicates the standards they want for the organization, and helps ensure their direct reports to do the same with others.

Third, building a civil organization is treated as a key business initiative that gets regular attention—not just as a once-a-year, check-the-box, attend-this-training-film exercise. Organizations committed to stopping improper behavior build a culture where standards of behavior are communicated regularly. That way, it is the culture (not just policies or training) that create a more civil workplace and encourage and welcome individuals to come forward with issues they have experienced, witnessed or learned about.

Hotlines and training videos can’t match the power of having culture where behavioral issues are dealt with openly. It is the culture that will establish a new expectation that certain past practices and behaviors—even if once accepted as normal—will not be tolerated going forward.

Striving For a Harassment-Free Workplace

Overall, building harassment free and inclusive workplaces must be given the same level of attention as any other operational initiative, on par with sales, quality, innovation, safety, and other like imperatives. Watching a video without having the broader foundation of active leadership commitment won’t solve the problem.

It doesn’t come quick or easy. You won’t know if you’re successful until people demonstrate by their actions (not their knowledge) that they are committed to treating everyone in your organization with respect and are willing to come forward if they experience or witness unacceptable behavior. And that’s called culture change.