How to Keep Unconscious Bias From Affecting Your Hiring Process

Your company’s success depends on your ability to make great hires.

Many business leaders know this and go to great lengths to attract the best candidates. However, there’s a hidden force keeping a majority of companies from hiring the most qualified applicants, despite their conscious efforts.

That force is unconscious bias. It’s a natural function of the human brain, and it affects us all — even the most well-meaning in the hiring process.

Biases that we’re completely unaware of cause us to potentially miss the best applicants based on factors that are irrelevant to their potential job performance. Candidates may be less likely to get called back based on their age, gender, race, class, or sexual orientation.

The benefits of a diverse, highly-qualified workforce should be more than enough reason for you to take this seriously. But if you need one more incentive, consider that hiring discrimination — regardless of whether it was intentional — can result in legal threats.

Because unconscious bias happens behind the scenes, the first step you should take is to make your employees aware of the problem. Then, you can get tactical to eliminate as much unconscious bias in your hiring process as possible.

Wondering whether unconscious bias is real? This might convince you: 3 Real Life Examples of Unconscious Bias in Hiring
Click Here

Start with Some Education

Employees need to recognize that unconscious bias happens to everyone — including them. Without that awareness, there’s very little chance for improvement.

But convincing them isn’t as simple as implementing mandatory diversity training. People don’t like to feel forced, and if there’s even a slight indication that the training is just part of compliance protocol, your staff will resist.

The training needs to be interesting, interactive, and perhaps most importantly, emphasized as a company value that is expected to be taken seriously by everyone. (For more on culture building, check out our resource 6 Ways to Make Civility Rule.)

To get real buy-in from all employees on the benefits of recognizing and reducing unconscious bias, diversity and inclusion training should start with an emphasis on the significant business wins that result from diversity.

Introducing your employees to the concept of unconscious bias is a great first step. The next is to address how you’re crafting your job descriptions. There are two important components of creating a job description for any new hire:

Hiring for a set of specific outcomes can help you avoid the tendency to create a profile of the type of person you want to hire. A conscious decision to focus on measurable, objective results helps avoid the assumptions about which “kind” of person might be best suited for a given role.

Geoff Smart, author of Who: The Method for Hiring, suggests listing five to seven outcomes that you expect the new employee to achieve in their job. These outcomes should be challenging but attainable, and as specific as possible.

You can list these outcomes in the job description so expectations and values are clear from the beginning. You can also use them as a “scorecard” when it comes to the actual interviews and hiring. 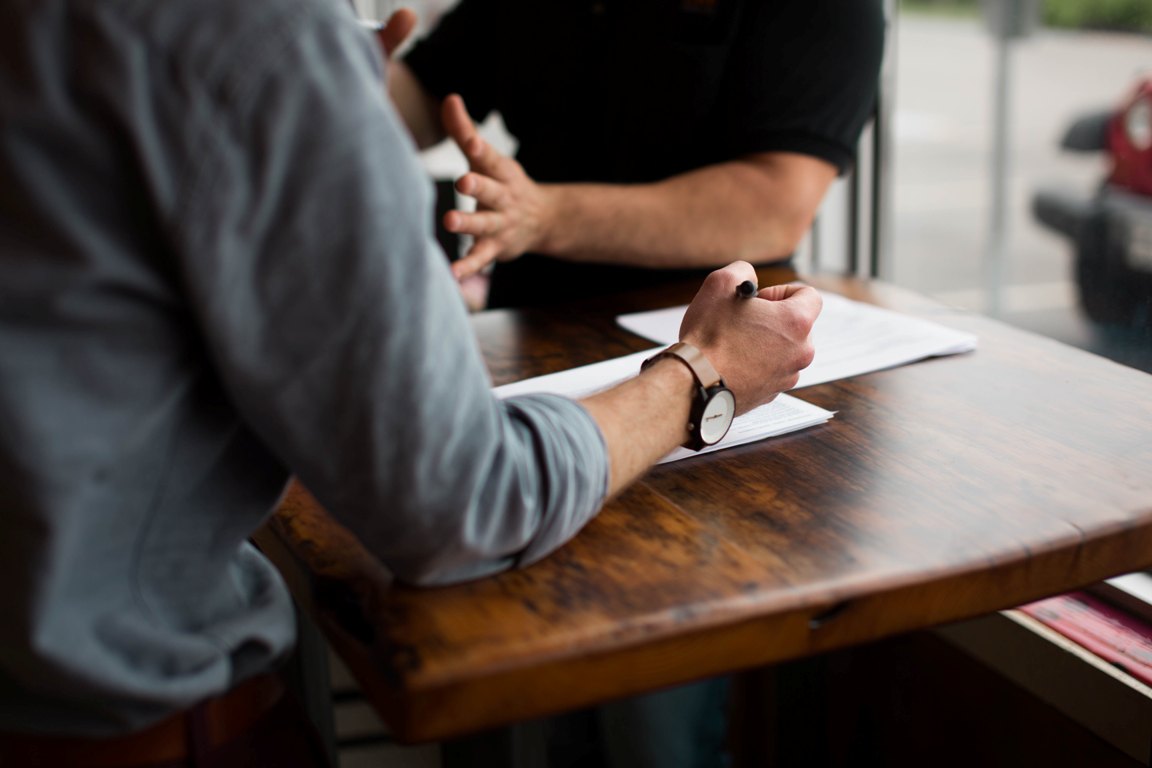 Address the Language in the Job Description

The second part of making sure you have an objective job description is using language that appeals to the broadest possible group of people.

You can use an app like Textio to analyze the language in your job listings and compare it to millions of job postings. Textio aims to suggest the optimal wording that will get the most (and best) qualified candidates without isolating any group.

Another option: use this web-based gender decoder to detect the “subtle linguistic gender-coding” that can discourage women from applying for certain jobs. The app was built based on the result of a research paper that found that certain words in job descriptions resulted in much fewer women applicants. (If you’re wondering, a few examples of these words are “independent,” “adventurous,” and “driven.”)

Armed with awareness of unconscious bias and an objective, inclusive job description, you can move on to the next stage of the hiring process: assessing candidates. Here are a few tactics to fight unconscious bias at this stage:

You can’t discriminate based on someone’s assumed age, ethnicity or gender as easily if you can’t see their name or photo.

These kinds of details can be removed manually from resumes before they’re given to the person in charge of hiring, but there are also software programs that make it easier.

Blendoor, for example, has an “anonymization” feature that removes details like names and dates from resumes. There are also a few Chrome extensions that hide applicant names and photos from LinkedIn profiles and some other social media sites.

Use Assessments or Testing Instead of Resumes

You can also choose to skip resume collection altogether and use assessments instead. This will only work for certain types of jobs, but in many cases asking the candidate to do a test version of exactly what’s expected in the job can be a much better indicator of their capabilities than a resume.

Some digital tools have emerged to make this process easier. GapJumpers specializes in finding candidates from diverse sources, then taking them through an anonymous online interview process before presenting the best candidates to the employer.

If you need to hire for the tech world, you can use Interviewing.io. Their platform allows them to interview anonymously so they can avoid unconscious bias.

Another interesting option is Pymetrics, which uses online neuroscience games to assess candidates’ strengths and match them to a company’s needs. Pymetrics also specializes in anonymity and blind auditioning to avoid bias.

In Interviews, Stick to a Procedure

In addition to having your hiring criteria clearly spelled out and part of a scorecard, it helps curb unconscious bias if the interviewer sticks to a set of predetermined interview questions.

As this Wall St. Journal article explains: “Interviewers naturally create a warmer or more casual climate for candidates they perceive as ‘in-group’ members—say, those who went to the same university or were in the same fraternity. This natural instinct to reach for common ground can advantage certain groups by making them feel at home. It also can unintentionally lead minority candidates or people who feel like outsiders to experience more stress.”

After hires have been made, your job isn’t over.

All of the hiring efforts we’ve discussed so far should be a part of a big-picture diversity goal. Making some of your diversity initiatives public can keep you accountable. In Inc., Matt Mickiewicz suggests reviewing your goals quarterly to remind employees that diversity and equality are priorities.

If you’re struggling to meet your diversity goals, it helps to break the hiring process down to each stage if the process. If your pool of original applicants lacks diversity, for example, you need to broaden your scope of sources. If the diversity in the applicant pool disappears after the interview stage, it’s the interview process that needs work, and so on.

If you’re going to take diversity seriously and want some help getting started with awareness and cultural change, we’d love to hear from you. Contact us at ELI to learn more about our interactive training solutions for businesses of all sizes.

How to Keep Unconscious Bias From Affecting Your Hiring Process

Unconscious hiring bias has been proven in various studies. Here are a few examples.