How #Metoo Is Affecting the Public Workforce 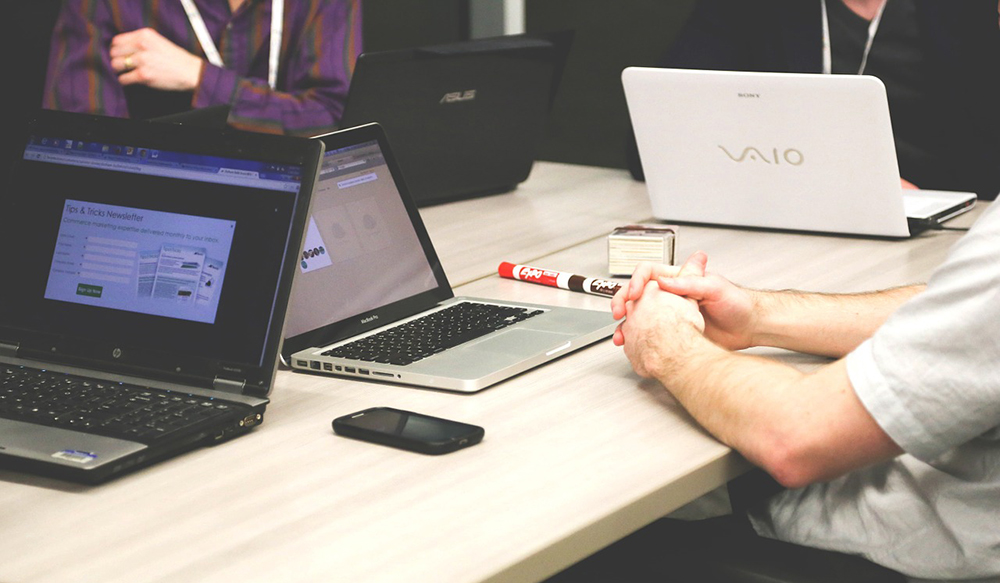 The awareness and victories gained from the #MeToo movement have been especially notable in fields such as entertainment, business, and even politics.

But there’s one sector that may be suffering from pervasive harassment problems and toxic culture that hasn’t seen much change: The government sector.

A March 2018 study cited here in the Washington Post found that sexual harassment is common in federal offices, with 1 in 5 women at large agencies saying they’ve “experienced some form of inappropriate behavior from a co-worker or supervisor.”

Governments at all levels have to navigate different cultures and obstacles than employees who work in other industries. Certain characteristics about the way government functions can make it more difficult for underlying cultural problems that cause bad behavior to be resolved.

However, change is far from impossible, and some leaders are taking the initiative to create a healthy work environment for public sector employees.

Here’s a little more about the challenges that government employees and employers face.

Workers in the federal government have just 45 days from the time of an incident to file a complaint. In comparison, private sector workers get up to 300 days.

After a complaint is filed, the person who filed it must go through a mediation or counseling process — a step that’s also unique to the federal government.

Then, federal agencies have more than half a year to investigate whether they, or their employees, were at fault, which can cause significant delays.

As this Bloomberg Businessweek piece explains, “People who pursue complaints beyond the agency level often wait years for administrative judges to rule on their cases. And they must overcome high legal barriers to prove the treatment they received was due to their sex, gender, age, or religion.”

Unlike private companies or big media conglomerates, government agencies may not have the agility or resources to make sure that claims are responded to in a timely manner.

In many cases, federal workers must work through an administrative process through the Equal Employment Opportunity Commission. At the EEOC, “staffing has dwindled and funding has stagnated in recent years,” according to this Washington Post piece on federal employees’ attempts to seek justice in a slow, ineffective system.

“While the commission says about half of discrimination complaints are resolved within three months, it took an average of 1,300 days — about 3½ years — to resolve the rest through the EEOC in fiscal 2017, the commission said.”

Some extreme cases can drag on much longer. One woman featured in the story, a former Justice Department attorney, waited seven years for a ruling that her male supervisors harassed her.

Employment lawyers tend to be more willing to take cases to court that can promise a cut of settlements or awards. However, those settlements are far less enticing in government cases than the private sector.

In the private sector, employers often seek to resolve any potential lawsuits quickly. Businesses carry insurance to cover settlements, which makes covering them much easier.

All of these factors mean that attorneys may be have less of an incentive to work on government cases.

Critics of the current reporting system for federal employees say that “rules written and enforced by lawmakers are designed to protect the institution rather than victims of abuse.”

That’s according to this Washington Post article, which describes how Rep. Elizabeth Esty kept an accused harasser on staff for three full months after serious harassment allegations were made against him.

In response to questioning, Esty said she was pressured by the Office of House Employment Counsel to sign an non-disclosure agreement, which delayed the departure of the accused staffer.

These types of nondisclosure agreements have resulted in many settlements that are paid for by taxpayers. These agreements keep accusers quiet and help the accused avoid penalties and negative publicity.

With all of these obstacles, perhaps it’s no surprise that victims of sexual harassment often choose not to report their harassment at all.

Although 1 in 5 women reported experiencing harassment, just 8 percent of the surveyed employees believe that corrective action was taken against their harassers.

Cathy Harris, a Washington lawyer who represents harassment victims, told Bloomberg Businessweek that enforcement has degraded over time to the point that officials who harass colleagues may have little to fear. There’s a sense that they’re never going to be punished.

What’s Being Done About These Problems?

In the light of the Harvey Weinstein scandal and ensuing fallout, Congress decided to take action. They drafted legislation designed to prevent and punish this same kind of predatory behavior by federal government employees. However, getting any legislation passed has been an uphill battle.

As this CNN article sums up, the House passed its version of the legislation in February of 2018. The Senate passed a vastly different version in May of the same year.

Both sets of legislation aim to reform the Congressional Accountability Act, which established and oversees the process for how sexual harassment complaints are made and handled in the federal government.

According to the ACLU, the House bill is much stronger and contains reforms that would ensure the following improvements:

Aides from the congressional and Senate committees have been meeting ever since to try to create a single piece of legislation — a compromise with the potential to be signed into law.

It All Comes Down to Individual Leaders

As we’ve written about before in regard to the #MeToo movement, plenty of companies have made their harassment policies clear and done everything right on paper when it comes to good behavior. That didn’t stop certain individuals, so-called “super harassers,” from preying on their victims.

Putting laws in place that can hold harassers accountable is only a first step to replacing that culture with a welcoming one. In some ways, the solution to eradicating harassment is already available. Individual leaders must decide to exemplify and enforce civil behavior within their own offices and departments.

They must take the time to define what harassment is, explain which behaviors will not be tolerated, and call out concrete examples publicly. They must make it clear that preventing sexual harassment is the job of every single employee, not just harassers and the harassed. They must welcome all complaints and bad news, and listen respectfully as it’s delivered, or accusers will never come forward.

ELI has developed a training program specifically for the needs of government leaders to address their unique needs. Click here to learn more about Civil Treatment for Government Leaders.

7 Questions That Government Leaders Should Ask Themselves

Leadership starts with these answers. Subscribe to receive this extra resource.