Five top posts from the ELI blog in 2017

As 2018 gets underway, we wanted to take a look back at the Top 5 Posts from the ELI blog in 2017. In a year filled with political unrest and an unprecedented harassment crisis, it’s no surprise that topics around sexual harassment and incivility were popular, but we also found time to have a little fun. Here’s the top five…

5. Food for Thought from Fox

Yesterday morning, I wrote a short blog concluding that Fox News would likely face long-term reputational damage if it allowed Bill O’Reilly to continue hosting The O’Reilly Factor. Before I could post it, Fox announced the end of O’Reilly’s twenty-year career with the network. As a broadcast superstar, Bill O’Reilly will be remembered for his persona, opinions, stellar ratings and now the acts, allegations, and settlements that caused his departure. What are the lessons here? Three come to mind. 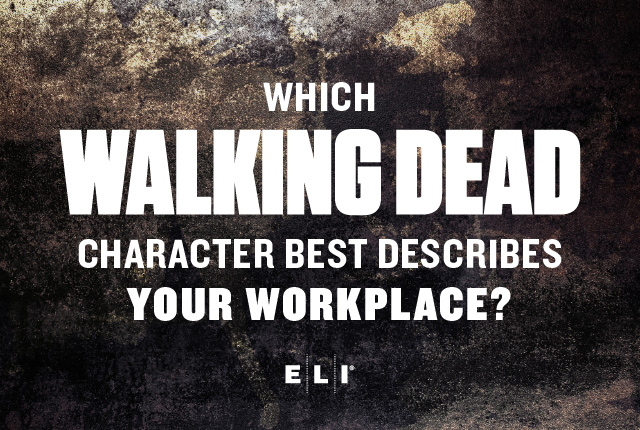 We put together a quiz that will tell you which Walking Dead character best describes your workplace. So… is your workplace a Rick or a Negan? Take the quiz to find out!

3. How to address rising incivility in the workplace 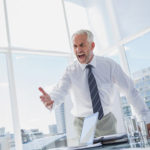 There is an epidemic of incivility in the world today. You see it in wildly varying political opinions, cyber-bullying, crude, rude, and obnoxious behavior… it’s reaching crisis proportions. Perhaps now more than ever, it’s affecting the workplace, and this behavior creates significant risk for an organization. Combating incivility in the workplace is more important now than ever.

2. Harassment in the Headlines… Your Questions Answered

ELI recently hosted a nationwide webcast to address the onslaught of harassment claims in the headlines. The interactive discussion allowed HR and training professionals to tackle essential questions about behavior, training, and corporate culture. Here’s a recap of the questions that were addressed along with the key insights provided by Steve Paskoff and Tucker Miller on this critical topic.

1. Fixing Your Harassment Crisis Before It Hits

Suppose your organization learned that its flagship process, product, or service had a catastrophic flaw—one so serious that if left unaddressed it could harm the public, ruin the organization, or cause it to rapidly lose its market share to the competition.