Bullying in the Public Sector – What You Need to Know 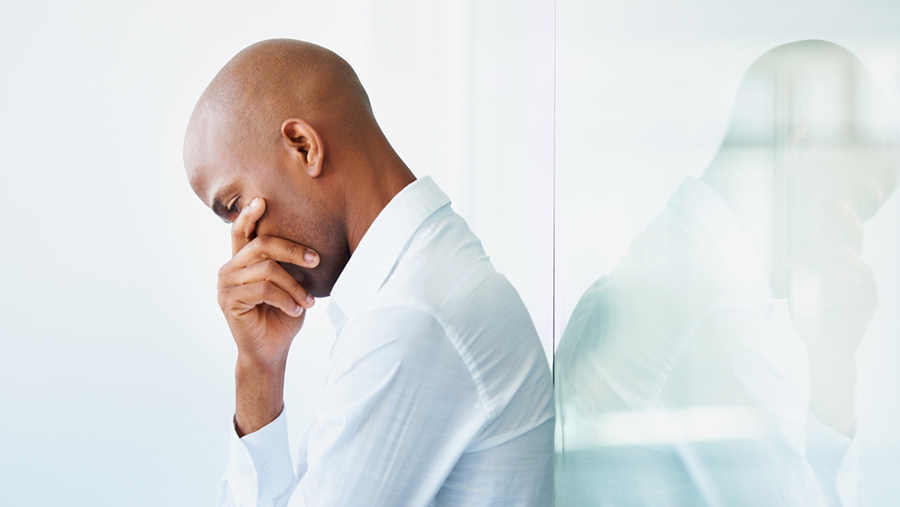 Government workers perform critical duties for all of us. They keep our infrastructure safe, our water clean, and our transportation running on time. They sometimes even face risks to their own safety in the process.

Because of their vital role, it’s important that these employees are safe and happy at work.

Unfortunately, government workers routinely face the same problems resulting from toxic workplaces that employees in the private sector deal with.

In fact, as we discussed in our post How #MeToo is Affecting the Public Workforce, public sector employees often have more hurdles to overcome than their private sector counterparts when it comes to reporting bad behavior and seeing results from those reports.

With additional stress from shutdowns, shrinking budgets, and uncertainty about the future, fixing these problems isn’t exactly getting easier. However, there are definitely steps that can make public sector workplaces more civil.

We’ve all seen the TV shows where the jock shoves the nerd into a locker at the local high school. But that bullying stereotype just scratches the surface of what bullying can look and feel like.

In fact, although there are plenty of statewide laws specifying how bullying behavior should be dealt with in schools, there are no existing federal laws and few state laws that regulate bullying at work.

But most people know that workplace bullying does happen.

The government doesn’t track reports of bullying like it does of harassment, which is illegal when it’s based on someone’s protected status.

For more on the differences, check out this download: The Legal Difference Between Harassment and Bullying
Click Here

However, The Workplace Bullying Institute has indicated that more than 60 million Americans have been affected by bullying in 2017 alone.

Bullying is a pattern of targeted behavior that undermines an employee’s self-esteem over time. If it goes unchecked, it can severely damage employees’ performance at work and even their health, too.

Bullying at work can take the form of:

As we mentioned, workplace bullying is not illegal (although there are efforts underway to make it illegal in several states). However, its cost to companies is high. And as we’ve written before, there’s no sense in waiting until a harmful behavior is illegal to get rid of it.

Bullying kills productivity, not just for the targeted employees, but for everyone who has to witness and deal with the behavior. Bullying can send your best employees packing at the earliest opportunity. It may also pave the way for workplace violence. Those are all excellent reasons to address potential problems immediately.

How to Eradicate Bullying in the Public Sector

Organizational leaders have to set a personal example of the behavior they expect from others. If employees witness contradictory behavior, it will completely wipe out any progress.

Leaders must also make it clear that civil behavior is a priority for everyone.

Finally, they must be clear about not just the behaviors that are unacceptable, but which are encouraged. This often requires some education, as the idea of what constitutes “bullying” can vary from one employee to the next

These steps are the foundation for creating any civil workplace. But there are additional steps that are particularly relevant for public sector employees.

Appeal to a Sense of Purpose

There’s a special sense of purpose that comes from a career in public service. Public sector employees were often initially attracted to their jobs out of that spirit of service. They want to help their communities and contribute meaningfully to society.

In times of uncertainty or frustration, leaders should remind their teams of that shared purpose.

“When there are organizational stresses, it’s even more critical that people realize they have meaningful jobs that contribute in a specific way to an overarching purpose,” ELI founder Stephen Paskoff wrote back in 2013 after a similar shutdown. “One action a leader can take is to regularly discuss with employees how their team contributes to an important public function.”

The emphasis on being a part of something bigger than themselves and the need to work efficiently as a team puts the need for civil behavior into clear focus.

Unlike private companies with big marketing budgets, government employees don’t always have the luxury of polishing their prose.

But when it comes to civility issues, they should resist the urge to resort to rote messages or reminders of vague policies that don’t resonate with employees.

Here are some examples of more direct, more impactful ways to make civility messages clear, as Paskoff wrote in another article on bullying, power and safety:

Get Proactive About Addressing the Divisive Political Climate

Even in private workplaces, just one heated discussion on any of the emotional topics making headlines these days can do serious damage to working relationships.

But today’s tense political climate can be even more fraught at government agencies, because they’re directly affected by the outcomes of political impasse and administrative decisions.

Bullying often starts out with minor conflicts that escalate over time. So it’s not enough to address potential conflicts as they come up.
Employers should get ahead of potential conflicts by explaining how contentious political issues should be discussed. Click To Tweet

As we wrote in our post 4 Tips for Making Sure Politics Don’t Disrupt Your Workplace, some of these guidelines are that all discussions should be mutual, and that while it’s OK to criticize ideas, it’s not OK to criticize people.

Along those lines, leaders should also set an example when it comes to apologizing, and expect employees to apologize to each other as necessary. Listening and apologizing should be treated as valuable skills for all employees. They’re especially essential in the wake of a political discussion that got a little out of hand…

If you’re serious about eradicating bad behavior like bullying from your public sector workforce, we invite you to partner with us at ELI.

The Legal Difference Between Harassment and Bullying

Learn more about which types of behavior are against the law. Subscribe to receive this extra resource.