What to Do When Abrasive Managers Are Ruining Your Culture 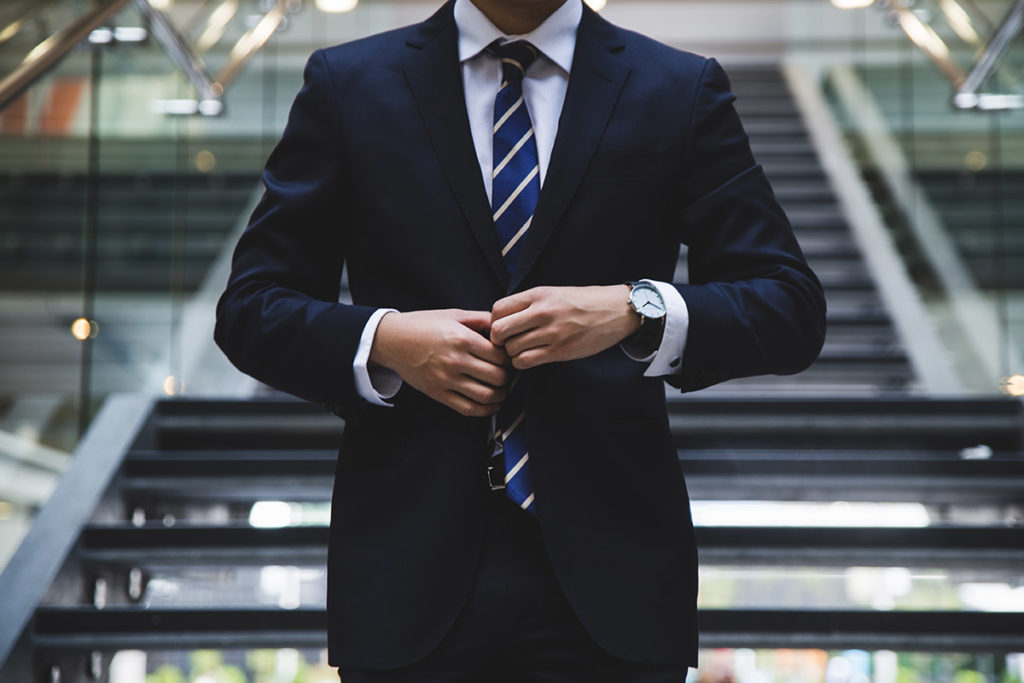 Most companies will at least pay lip service to the fact that they don’t want managers to make employees feel uncomfortable and unwelcome.

So why is it so common for abrasive managers to get away with bad behavior? It’s a pattern that we see repeating itself again and again, while company higher-ups often feel powerless or miffed about how to stop it.

It’s imperative that companies deal with abrasive managers decisively and quickly. The company’s culture and values are at stake. Unchecked, uncivil behavior will infect everyone in its path, and spread even more quickly when the person exhibiting the behavior is in a position of power. Their behavior sends a signal to the rest of their staff about what’s acceptable.

Ready to take this issue seriously? The first step is to understand why the abrasive behavior is happening, and the second is to make a plan for change.

If I were to ask you right now WHY the problematic manager you’re thinking of acts out abrasively, you might come up with a variety of reasons — many of them work-related.

Some of these explanations might include variations on these ideas: that the manager in question is a perfectionist and therefore isn’t good at tolerating mistakes, or that the manager cares so much about the work they’re doing that their emotions run high. Your explanation might go even further and point to personality flaws caused by their upbringing, or to cultural or environmental factors that have affected their behavior up to this point.

There are several skills that abrasive managers need to cultivate. Learn more about them here: 3 Practice Opportunities for Abrasive Managers.
Click Here

However, all of those explanations are just attempts to justify the manager’s behavior.

In fact, it IS NOT your company’s job to figure out exactly what causes people to act like jerks. You’re not a therapist, and you aren’t going fix the underlying psychological issues that make them tend to treat others poorly.

It IS your company’s job to make it clear that at work, they are expected to treat their teammates with civility and respect — no excuses. Because when it comes down to it, the simplest and most obvious reason that managers act this way is the fact that they can get away with it. 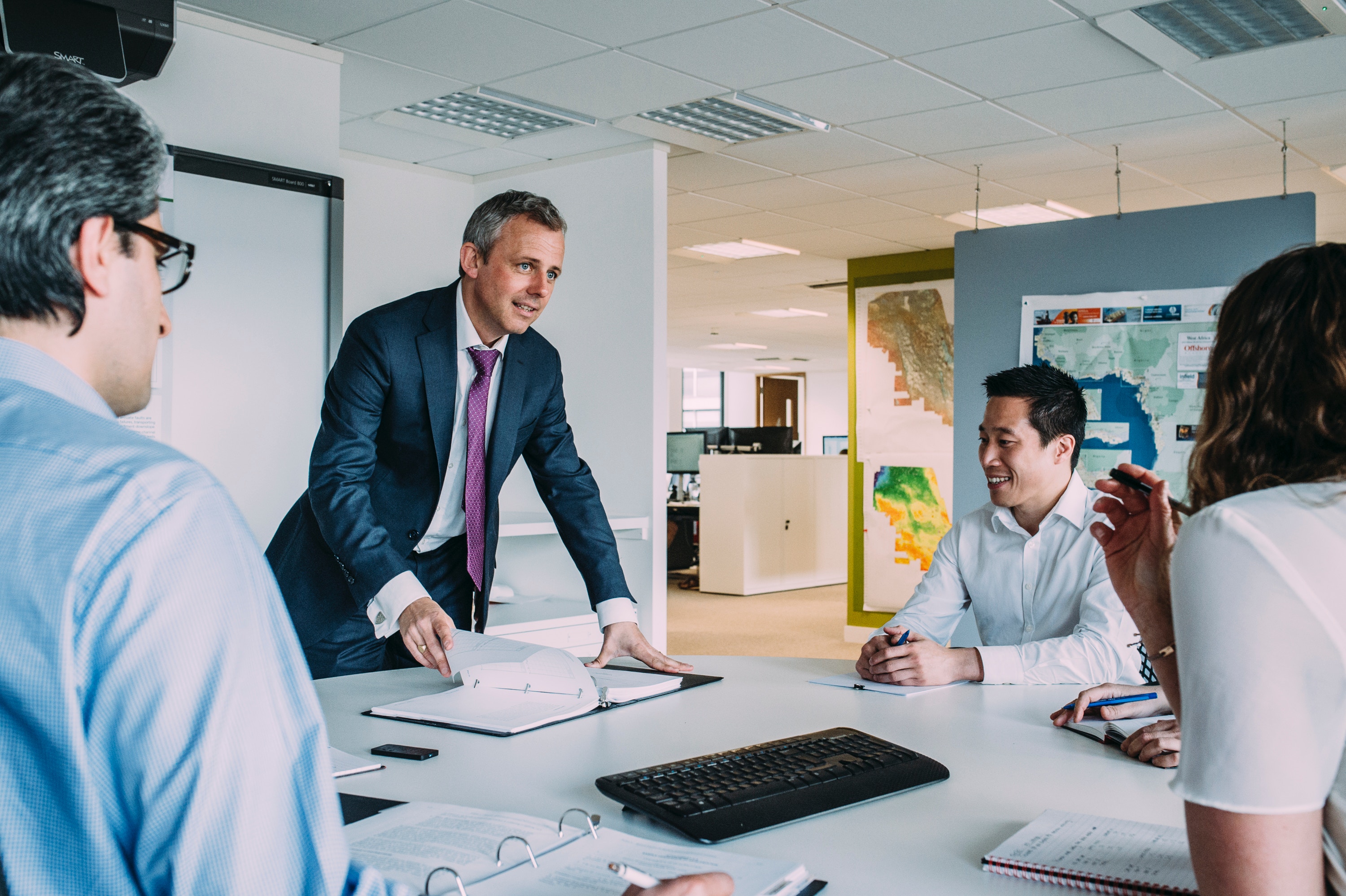 It’s one thing to say that you don’t tolerate abrasive management tactics. It’s quite another to commit to that value by making sure that there are real consequences for abrasive behavior for everyone, regardless of their role in the company.

If company leaders need convincing, there is plenty of data to show that civility is good for business.

The Business Benefits of Civility

The fact is, despite the legend surrounding famous tough bosses like Steve Jobs and Jack Welch, abrasive behavior has serious costs that tend to far outweigh any benefits that are supposedly derived from it:

Finally, consider this: Plenty of helpful and effective managers do a great job leading their teams without needing to resort to abrasive tactics. If they can do it, your managers can, too.

Define Abrasive Behavior and its Positive Opposite

Once everyone is on board with the business benefits of civil management, it’s time to get specific. Behavior that one person considers abrasive may not be considered abrasive to someone else. That’s why it’s so important for everyone to get on the same page with clear examples of unacceptable behavior.

For more on the skills that abrasive managers should cultivate, download 3 Practice Opportunities for Abrasive Managers.
Click Here

Usually the easiest place to start is with specific behaviors that have been problematic with the manager in question. Keep in mind that the behaviors listed don’t have to be limited to direct, verbal insults, or to dramatic instances, such as emotional outbursts.

Negative body language (rolled eyes, glares, pointed glances, crossed arms, refused eye contact) can also be abrasive. The effects of these subtle, nonverbal behaviors are just as toxic as verbal insults, as we wrote in our full post on the topic. The same goes for sarcasm, insults disguised as jokes, or cutting comments delivered with a calm demeanor, as we mentioned in our last post on humor and microaggression in the workplace.

Once you’ve identified the problem behaviors that you want to eliminate, you need to clarify how managers will be held accountable when they exhibit those behaviors in the future.

Depending on your company structure, this could be as simple as creating a reporting system for problem behaviors that their staff can use, or even instructing employees about how they’re expected to respond when they encounter those behaviors. A comment like “We did agree that personal criticisms should be delivered outside of public meetings” can go a long way toward getting managers back on track.
Asking an abrasive manager to be nicer won’t work. Instead, hold them accountable to very specific expectations. Click To Tweet

Once again, if there’s no real accountability from the very top leadership, managers will continue acting out.

Want more help establishing such accountability? ELI’s award-winning civil workplace programs are all culture-focused with the aim of long-lasting behavioral changes. We hope you contact us today. Fill out this form to get a quote on your situation.

Learn about the most important skills that abrasive managers can cultivate.
Subscribe to receive this extra resource.