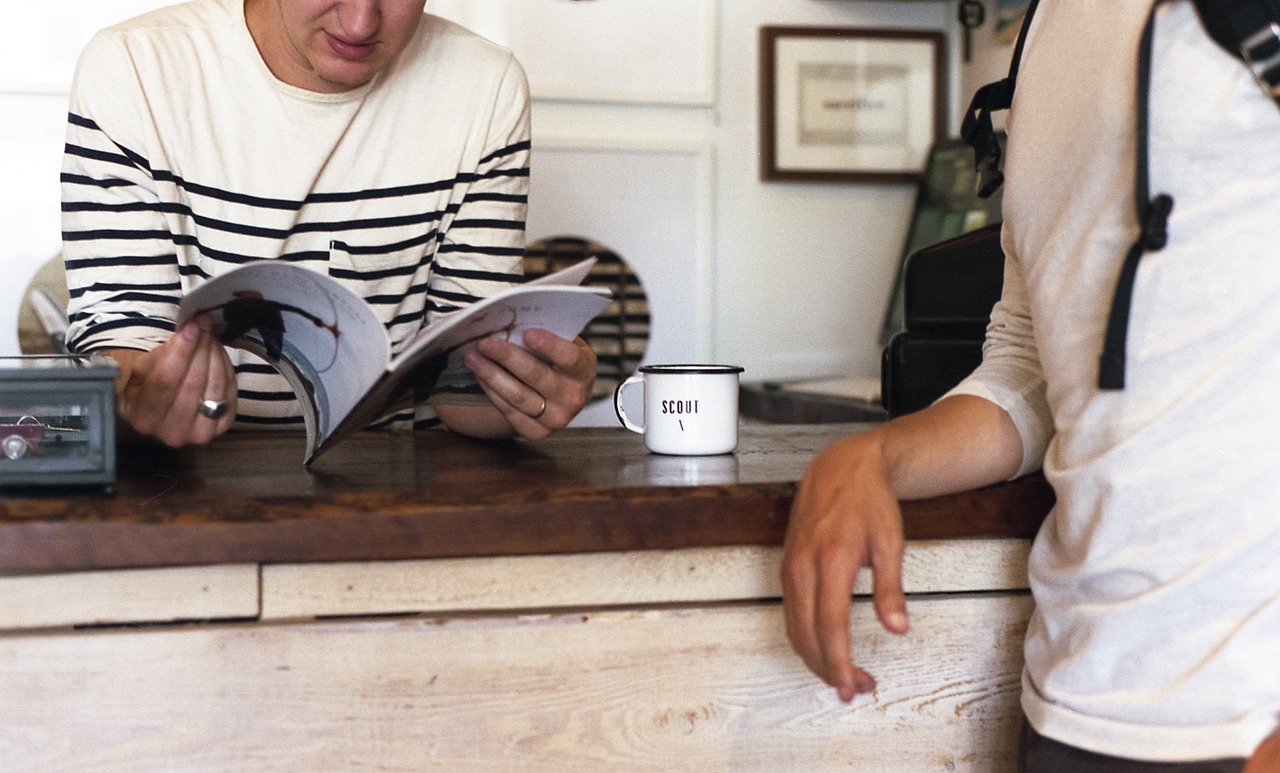 Some examples of workplace harassment are so clear that there’s no question in anyone’s mind that harassment is taking place. Demanding a massage from an employee in a hotel room, for example, is one.
However, many people are genuinely surprised that other, more subtle forms of harassment also qualify as such.
Harassment doesn’t have to include harsh words or gestures exchanged directly. More insidious forms of harassment can include things like pinning offensive images up in a cubicle or consistently getting too physically close to a colleague.
The official, legal definition of harassment varies by state and sometimes by context. However, regardless of its legality or subtlety, harassment is a serious threat to your company. It corrodes company culture by creating an unwelcoming work environment, and it brings plenty of other ill-effects, including lost productivity, high turnover, and increased legal risk.
Keep the following types of subtle harassment on your radar.

One common but subtle way that managers and bosses harass their employees is through harsh management tactics.
These may include consistently overloading certain employees with work or being too extreme with criticism or discipline when it comes to that work.
These harsh tactics provide an easy way to disguise ill will toward an employee or group of employees, because offenders can play the behavior off as strictly work-related. Offending managers may curse, scream, hurl insults, and attempt to humiliate employees for their perceived mistakes.
Extreme criticism or unfair workloads are also a classic means of retaliation, and if they’re perceived as such, can land the company in serious hot water legally.
However, even when disruptive behavior is non-retaliatory and non-discriminatory, it’s still terrible for any workplace, as we mentioned in our full post on the topic.
[ Content upgrade with ID = 6148 not found ]

Sometimes it’s not a colleague’s behavior that displays animosity towards others; it’s what they post, display, wear, watch or listen to in full view or earshot of the rest of their colleagues.
These kinds of offenses can be just as harmful as what is said directly from one employee to another. Details like these can be used as evidence of a hostile work environment, which can certainly get your company in legal trouble.
Examples of this are listening to music with profane lyrics, displaying polarizing political posters, promoting a sexually suggestive dress code, or even having a conversation with offensive elements that other colleagues can overhear.
Another subset of this type of harassment could be based in religion.
This helpful UCLA law article lists a few examples that courts have determined were harassment:

Again, these examples certainly aren’t as cut-and-dry as the use of a slur, but consistently and over time, they may have the same effect.

Again, some physical harassment (unwanted sexual touching, namely) is very obviously identified as harassment. It’s totally unacceptable in any circumstance, though it unfortunately still happens today.
But other forms of physical harassment tend to slide under the radar — either because the offender knows they can get away with it more easily, or because offenders don’t realize their behavior makes colleagues uncomfortable.
Sometimes, offenders know that they’re more likely to get away with subtle forms of physical harassment. Click To Tweet
Examples of physical harassment could include standing too close to coworkers or physically approaching them in a way that corners them or feels threatening. Any kind of physical touch — even the kind that could be played off as casual and friendly — could be perceived as harassment. That includes annoying or intimidating invasions of someone’s personal space or work area.
These forms of harassment usually are part of a larger pattern of behavior that builds up over time with other forms of harassment to become a real problem.

Threatening or alienating your colleagues doesn’t require the use of epithets or voicing stereotypes.

Negative body language such as rolled eyes, cutting glances and grimaces, crossed arms and shaking heads can do it just as well, especially when consistently directed toward certain employees or groups of employees.
The effects of these types of nonverbal behaviors are toxic, as we wrote in our full post on the topic, regardless of whether they cross a legal line.
And because they’re much more insidious than the outrageous claims that make the news (sexual demands, job threats), they can be trickier to address.
However, it can be done: Leaders just have to buy in and agree to identify the specific nonverbal behaviors that are hurting company culture, then make an effort to make sure that their whole team feels empowered to address the behaviors each time they come up.
[ Content upgrade with ID = 6148 not found ]

As we mentioned in our last post on humor and microaggression in the workplace, inappropriate or offensive remarks at work are frequently disguised as jokes. Or perhaps more accurately, of all offensive comments in the workplace, many of them are delivered in joke form.
Some people truly think that jokes are somehow exempt from the expectations of polite and civil behavior typically expected in the workplace. Others know that their “humor” (such as in the form of a biting sarcastic comment) might be hurtful, but hide behind the excuse that they were “just joking around.”
Sarcastic comments and humor do have a place at work. They can stimulate creativity and help teams work together better. But they have to be used carefully, because unfortunately, jokes often require a target.
Any sentiment that makes employees feel excluded or intimidated is unacceptable, punchline or not. For more on how to prevent and address this kind of offensive humor at work without creating an uptight and joyless atmosphere, see our full post on the subject.
The more blatant hostile behaviors that used to be common in the workplace just a few decades ago have been (mostly) eliminated by now.
But that doesn’t mean that discrimination isn’t still alive and well. In fact, it thrives in the gray areas listed in this article. That’s because in many cases, people have simply figured out how to keep their offensive sentiments to themselves or channel them into the more subtle forms of harassment.
The damage inflicted by these subtle actions is lasting and very painful for those affected. And even if legal cases don’t result, it will certainly hurt your company.
Want to learn more about how you can educate and train your staff to avoid these types of subtle harassment using a hands-on program developed by legal experts? Contact us to learn more.