How should men conduct themselves in today’s workplace?
It’s a question I’ve heard gradually bubbling up as reports of harassment, bullying, and abuse against women in the workplace, across industries, has culminated with the #MeToo movement. Could what happened to Harvey Weinstein, Matt Lauer, Mario Batali, and others happen to me? There have been male executives who have even gone so far as to swear off meeting privately with female co-workers to reduce their risk of exposure to allegations of inappropriate behavior.
Let’s start by clarifying a few facts. First, let’s be clear, it wasn’t meeting privately with female co-workers and acting collegially that costed those men their jobs and reputations. They were brought down by numerous, credible claims of sexual misconduct and a pattern of inappropriate behavior that, in some cases, spanned decades.
Secondly, as a man who has been working in the area of workplace rights and professional conduct for the past 40 years, I can confidently say that if you’re worried about being falsely accused of sexual misconduct, your chances are about as slim as being struck by a meteor. Is it possible? Sure, but the risk is so negligible you don’t let it stop you from walking outside and going about your day.
[ Content upgrade with ID = 6997 not found ]
So, if you’re reading this and are unsure about whether your behavior toward your co-workers is appropriate, now is a great time for some critical reflection. Instead of trying to avoid contact with your co-workers or figuring out the exact boundaries of what’s proper and what’s not, consider adopting these common-sense rules for responsible workplace conduct:

1.  Don’t avoid the issue. Be an example and be engaged.

The most important piece of advice for men in leadership roles concerned with how to approach issues of misconduct in the workplace is to not avoid interacting with others. By avoiding interactions, particularly with female colleagues, or shirking the topic of sexual misconduct as a strictly HR matter, you’re showing your colleagues and employees how you prioritize this issue personally and professionally. Instead, you should be leading the conversation around workplace conduct.

By shirking the topic of sexual misconduct as a strictly HR matter you’re showing your colleagues and employees how you prioritize this issue personally and professionally. Instead, you should be leading the conversation around workplace conduct.

For example, a friend of mine, who was leading global inclusion efforts for a world-renowned pharmaceutical company, told me about all of the advances his firm was making in developing a state-of-the-art learning tool that included avatars that could speak different languages and simulate different situations. When he was done raving about the technological capabilities of the platform he was developing, I asked him: “If relying on avatars and all that other stuff alone is so great… tell me, what apps are you going to use to teach your grandson to be kind, ethical, decent, and honorable? What’s the app for that?”
He paused. Then he looked me dead in the eye and said, “I’m the app. That’s my job. I’m the app.”

2.  Be open to all feedback, concerns, and complaints.

Do your part to ensure you are creating an environment where staff members feel comfortable raising concerns and complaints about workplace misconduct without fear of retaliation.
A common thread, in many of the narratives about blatant sexual harassment and misconduct by senior executives in their fields in recent months, is the fear on the part of the victims that if they had said something sooner (or at all) there would have been negative consequences to their personal lives and careers.
It is by fostering cultures that do not welcome complaints and grievances, and, at worst, give way to a “shoot the messenger” policy, that you actually, whether directly involved or not, end up participating in the systems of oppression that allow harassment and misogyny to persist.
Further, when a welcoming environment is in place, many issues that are often minimized or ignored– meaning technically-legal-but-uncivil forms of conduct-can be brought forward and dealt with openly. 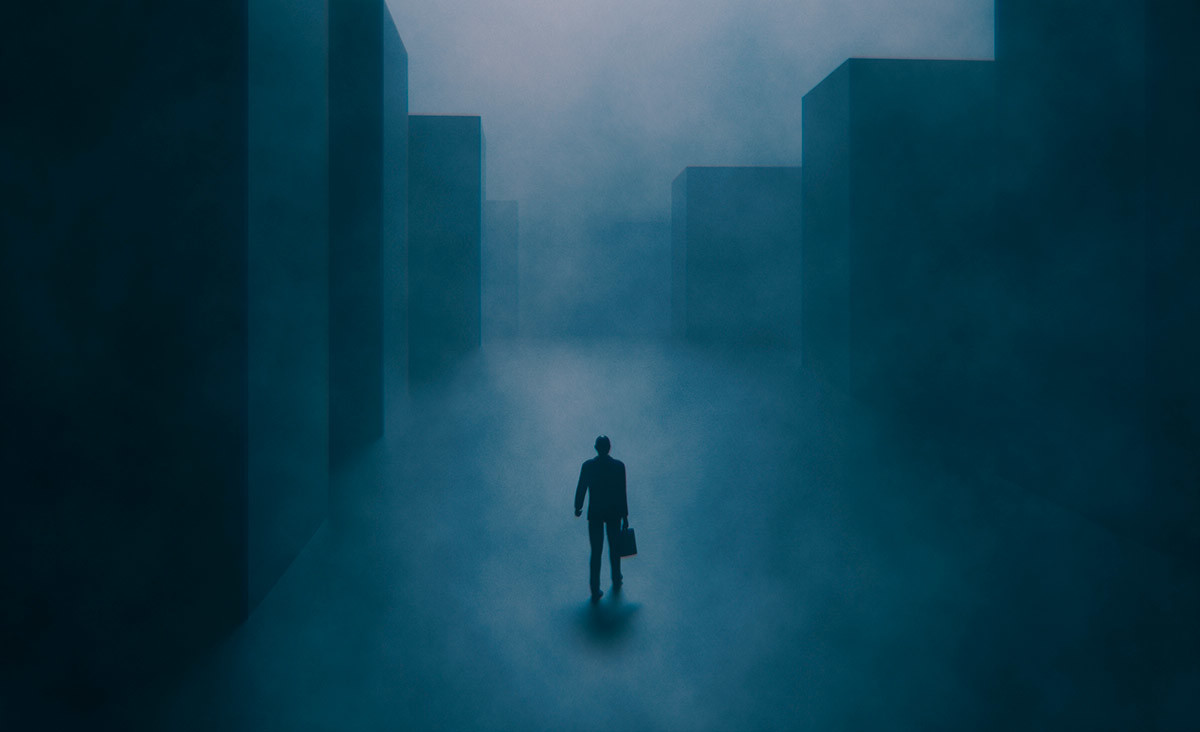 3.  Legal compliance is mandatory, but not enough.

My previous point raises another important issue: one side effect of using illegality as your only standard to define unacceptable behavior is that people then focus on identifying the boundaries of the law rather than its overall goals.
A number of laws, for example, are targeted at making sure companies do not create a hostile workplace. I’ll often get questions like, “Surely not every dirty joke is illegal. What’s the boundary?”

Just because conduct may be “legal” doesn’t mean it’s respectful or inclusive. Instead of simply complying with the law, focus on modeling a culture of civility.

My response: “Why would you ever want to find out? What is the benefit to your organization if you define a boundary between a dirty joke or too personal a physical touch that may border on harassment and words or actions that don’t?
After all, just because conduct may be “legal” doesn’t mean it’s respectful or inclusive. Instead of simply complying with the law, focus on modeling a culture of civility that is centered on building trust and nurturing professional growth.

Yes, there may be grey areas where you’re not sure what to say or do, or whether you need to apologize about a comment or action you regret. On these occasions, consult with your human resource colleagues or others in your organization before the situation gets worse. Don’t ignore it or hope the issue in question simply goes away. Doing so is potentially disastrous to you and to your company.
As leaders, business community members and professionals, we, men, have a responsibility to work productively with every one of our colleagues, in a way that maximizes their contributions and helps them, whatever their gender, to perform their best work.
[ Content upgrade with ID = 6997 not found ]