3 Ways the #MeToo Movement Should Change Your Sexual Harassment Training

The recent spate of shamings of public figures over sexual misconduct has many companies and organizations in panic mode.

After all, if well-known, respected and seemingly innocuous figures like Charlie Rose and Garrison Keillor can have their careers and reputations tanked due to sexual harassment allegations, who’s to say that something similar won’t happen to key figures in your workplace?

Frankly, companies and organizations are right to worry. This is a serious business issue that affects the reputation of the entire organization, not just the accused. If you haven’t paid much attention to the threat of toxic behavior like sexual harassment in the past, consider this your official wakeup call.

As terrible as the behavior that sparked the #MeToo movement has been, many organizations will greatly benefit from the publicity of these scandals. Each one presents a real and compelling example of how this harassing behavior develops, and each one clearly illustrates the damaging consequences of such harassment.

Failing to leverage the #MeToo movement for its relevance and its sense of urgency will be a big missed opportunity. Your organization should use the power of recent scandals to underscore the following factors in your organization’s sexual harassment training.

Explain the Role of Power

Sexual harassment can come in many forms, and it happens in all workplaces. But pretty much every instance shares a common factor: People only do it when they’re very confident that they can get away with it with no repercussions.

In many cases — especially the ones that tend to make the headlines — the perpetrators truly believed they were untouchable throughout their organization. It’s easy to see why they thought that; after all, they got away with their behavior for years, building up to the most egregious behavior over time. No one held them accountable, either because the money or prestige they were responsible for allowed them to get special treatment, or because of the power they personally leveraged over victims to keep them quiet.

However, harassment certainly isn’t isolated to “big shot” employees at the highest levels of leadership. As we mentioned in our article Sexual Harassment: Where to Start and Why it Matters, “power occurs wherever and whenever someone in the workplace has a sense that they can control the career, destiny, or opportunities of another person.” That can be a simple manager/managee relationship, or even a peer who has developed a sense of immunity from consequences, perhaps because they know they’ll be trusted over their victim.

People tend to assume that the more power they get, the less vulnerable they’ll be. But the truth is that the higher up they go in an organizational hierarchy, the more people are watching them, and the bigger news any missteps become once they become public.

Your organization’s sexual harassment training should delve into the topics of power dynamics. This will help everyone understand how they create the perfect breeding ground for potential sexual harassment, the behavior expected of anyone who manages or has power over others, and the measures that will keep all leaders accountable and on their best behavior.

Among the horrifying #MeToo stories that have surfaced in recent months, it became clear in almost every instance that there were plenty of colleagues who knew about the bad behavior but didn’t do anything about it. Some seemed to actively enable the behavior, some turned a blind eye, and some tried to help how they could under the radar.

These stories drive home the fact that it really takes an entire community of people for bad behavior in the workplace to thrive.

It’s easy to blame these bystanders or assume they were somehow complicit, but there are often many more common and sympathetic explanations. Specifically, bystanders may not have known how to report the behavior, or assumed that reporting it would put their livelihoods at risk, or simply didn’t think that reporting it would result in any lasting change. (Related: Understanding the Bystanders’ Role in Sexual Harassment) 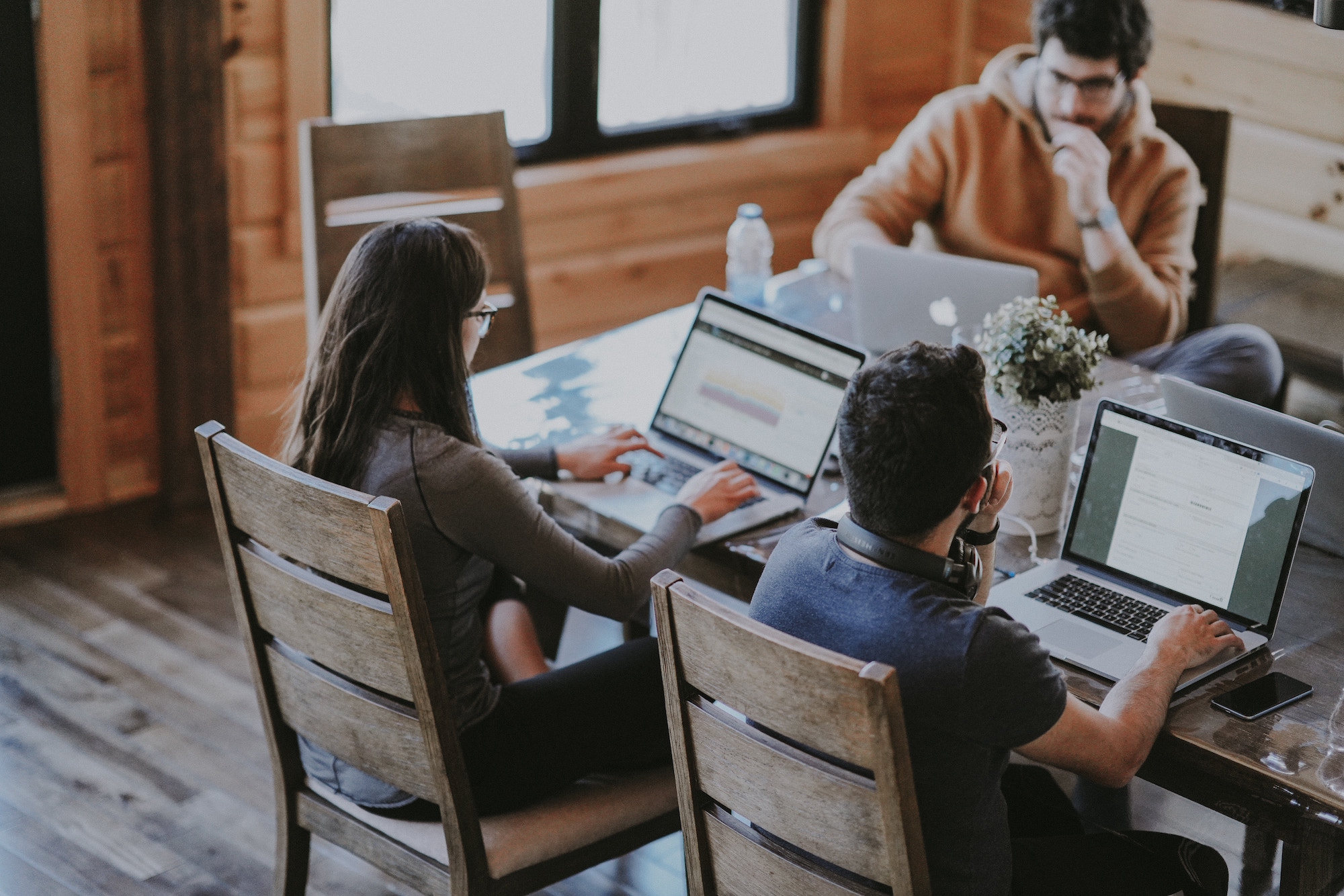 The stories that have emerged from the #MeToo movement clearly illustrate a need to shift the responsibility for sexual harassment prevention from the individuals directly involved in any unwelcome behavior to the workforce as a whole. Each employee should understand that they have a role to play in sexual harassment prevention, and they should have a clear idea of how to do that, whether it’s making sure that their subordinates all feel comfortable, understanding how to report unethical behavior, or using tactics to notice and diffuse uncomfortable situations among coworkers.

Obviously, this shared accountability can only happen when organizational leaders are willing to do the hard thing and consistently enforce behavior that’s in line with company values at every level of employment.

More and more companies are learning that it’s no longer enough to compose a legally-reviewed sexual harassment policy, require some training, establish a reporting system, and wait for reports to roll in.

After all, many if not most of the companies and organizations that we’ve seen take a hit from #MeToo stories had all of those things, and they obviously didn’t prevent the behavior.

As many savvy leaders now understand, it’s a mistake to assume everything is fine in the absence of official sexual harassment reports. That’s because once a complaint is made — if one is ever made — the behavior in question has already done plenty of damage.

Employees tend to downplay or even ignore problem behavior for a while. Most people don’t want to bother with it, or they’re are afraid of the effect it will have on their career. They often don’t submit with an official report until things have escalated into a serious problem. At that point, the problem has already majorly disrupted productivity and may have even become illegal.

It’s a much better approach to proactively gauge whether your workforce feels safe and welcoming, and then work to resolve any potential problem behavior right away, such as with improved training or more investigation.

ELI specializes in helping companies and organizations prevent the sort of sexual harassment crises that so many others have been experiencing lately.

We do this by helping leaders define the behaviors that they do want to see, then helping employees practice those behaviors in simulated environments. This way, they’ll know exactly how to handle problematic situations when they arise in their real office.

This kind of training won’t just help your organization avoid the sexual harassment crises that the #MeToo movement helped expose. This training and the improved behavior that results form it will also improve your bottom line. When your workplace is welcoming and civil, your employees do better work and stay at their jobs longer.

Our training has been recognized by the EEOC for the impact it’s had within the federal government, and we offer a suite of related services that help build this civil treatment workplace. Click here to learn more about our products, or request a quote today.

Could this tech help your organization uncover potential harassment? Subscribe to receive this extra resource.